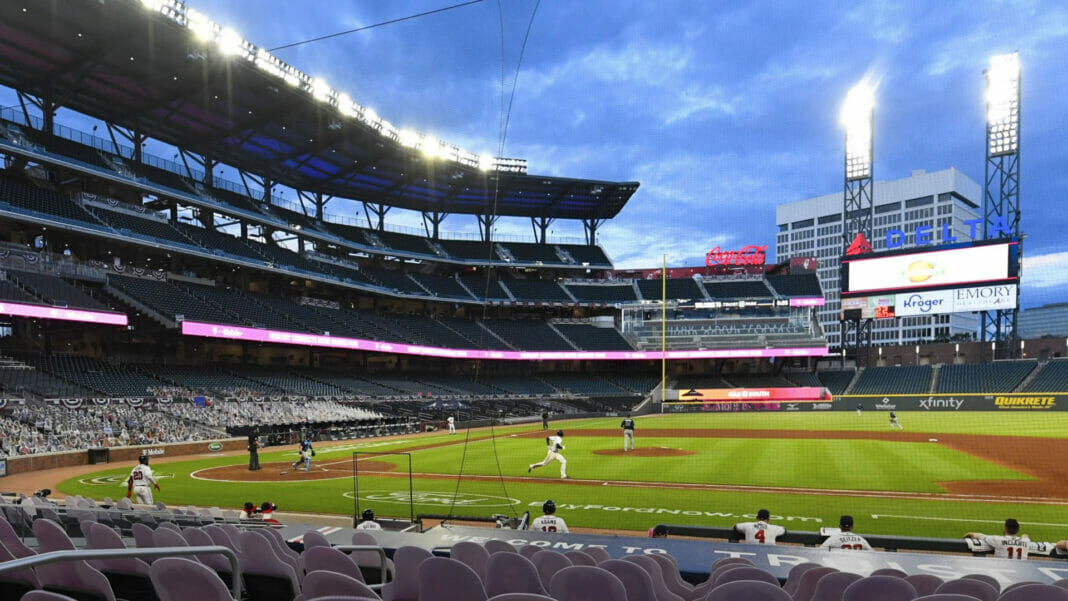 The leagues’ successes and failures offer lessons for other industries; testing and bubbles work, but the financial outlook is bleak

America woke on the morning of March 12 to a strange new world without sports. The NBA season had been suspended the night before. By the end of the day, March Madness would be canceled. Every other league and the Tokyo Olympics soon followed. People had become risks. Crowds had become threats. Sports vanished.

Exactly seven months later, on the morning of Oct. 12, something was happening that few predicted. LeBron James and the Los Angeles Lakers were celebrating a National Basketball Association title. Major League Baseball’s season was down to four teams battling for spots in the World Series. National Football League and college football games were being played with some fans in stadiums.

Some leagues bubbled. Other leagues bumbled. The bubblers cocooned themselves in public-health paradises with ample testing, best practices and strict enforcement. The bumblers continued in the real world, survived Covid-19 outbreaks and plowed ahead despite mistakes that nearly toppled them.

The sports industry’s first Covid season ended this week with the final game of the World Series. It was supposed to be a sigh of relief for a league that managed to play through some missteps. Instead, it became another spectacle of national pandemic chaos, filtered through the lens of sports. The Los Angeles Dodgers pulled star third baseman Justin Turner in the middle of the game after learning he tested positive—only to watch him flout isolation rules and celebrate the championship with his teammates on national television.