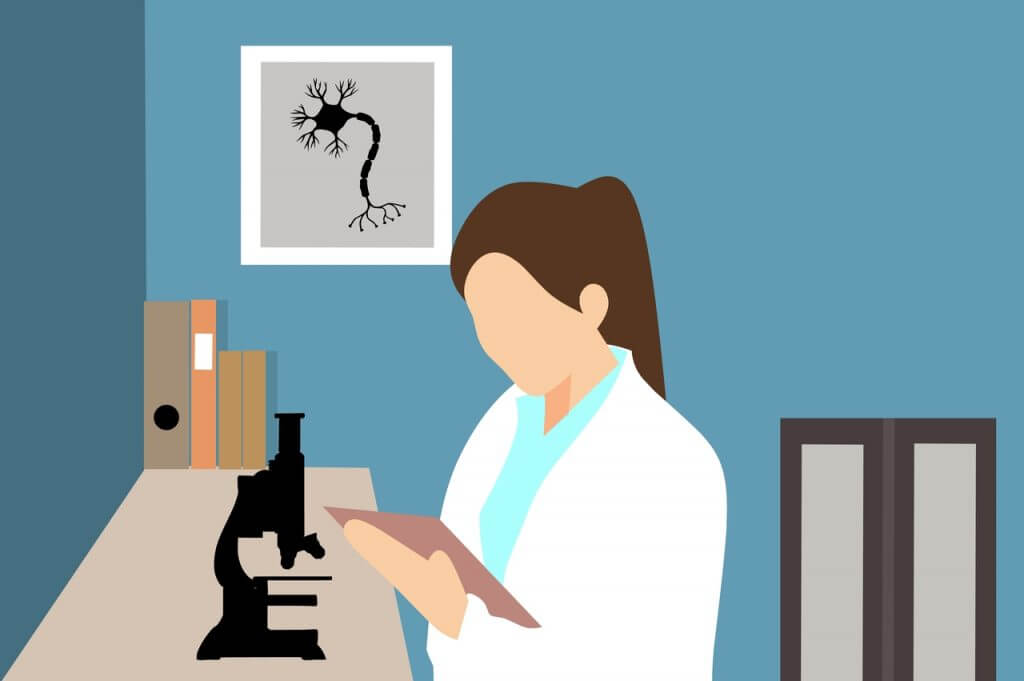 For most of the past century, the United States was the pre-eminent nation in science and technology.

The evidence for that is beyond dispute: Since 1901, American researchers have won more Nobel prizes in medicine, chemistry, and physics than any other nation. Given our history of discovery, innovation, and success, it is not surprising that across the political landscape Americans consider the funding of scientific research to be both a source of pride and a worthy investment.

Nevertheless, in his 1961 farewell address, President Dwight D. Eisenhower warned that the pursuit of government grants would have a corrupting influence on the scientific community. He feared that while American universities were “historically the fountainhead of free ideas and scientific discovery,” the pursuit of taxpayer monies would become “a substitute for intellectual curiosity” and lead to “domination of the nation’s scholars by Federal employment…and the power of money.”

Eisenhower’s fears were well-founded and prescient.

My experiences at four research universities and as a National Institutes of Health (NIH) research fellow taught me that the relentless pursuit of taxpayer funding has eliminated curiosity, basic competence, and scientific integrity in many fields.

Yet, more importantly, training in “science” is now tantamount to grant-writing and learning how to obtain funding. Organized skepticism, critical thinking, and methodological rigor, if present at all, are afterthoughts. Thus, our nation’s institutions no longer perform their role as Eisenhower’s fountainhead of free ideas and discovery. Instead, American universities often produce corrupt, incompetent, or scientifically meaningless research that endangers the public, confounds public policy, and diminishes our nation’s preparedness to meet future challenges.

Nowhere is the intellectual and moral decline more evident than in public health research. From 1970 to 2010, as taxpayer funding for public health research increased 700 percent, the number of retractions of biomedical research articles increased more than 900 percent, with most due to misconduct. Fraud and retractions increased so precipitously from 2010 to 2015 that private foundations created the Center for Scientific Integrity and “Retraction Watch” to alert the public.

One reason non-government organizations lead the battle to improve science is that universities and federal funding agencies lack accountability and often ignore fraud and misconduct. There are numerous examples in which universities refused to hold their faculty accountable until elected officials intervened, and even when found guilty, faculty researchers continued to receive tens of millions of taxpayers’ dollars. Those facts are an open secret: When anonymously surveyed, over 14 percent of researchers report that their colleagues commit fraud and 72 percent report other questionable practices. The problem goes well beyond the known frauds.

The list of elite institutions at which high-profile faculty commit misconduct is growing rapidly.

Curate RegWatch
Today, FDA has posted a notice in the Federal Register announcing the publication of the final guidance, "Interpretation of and Compliance...