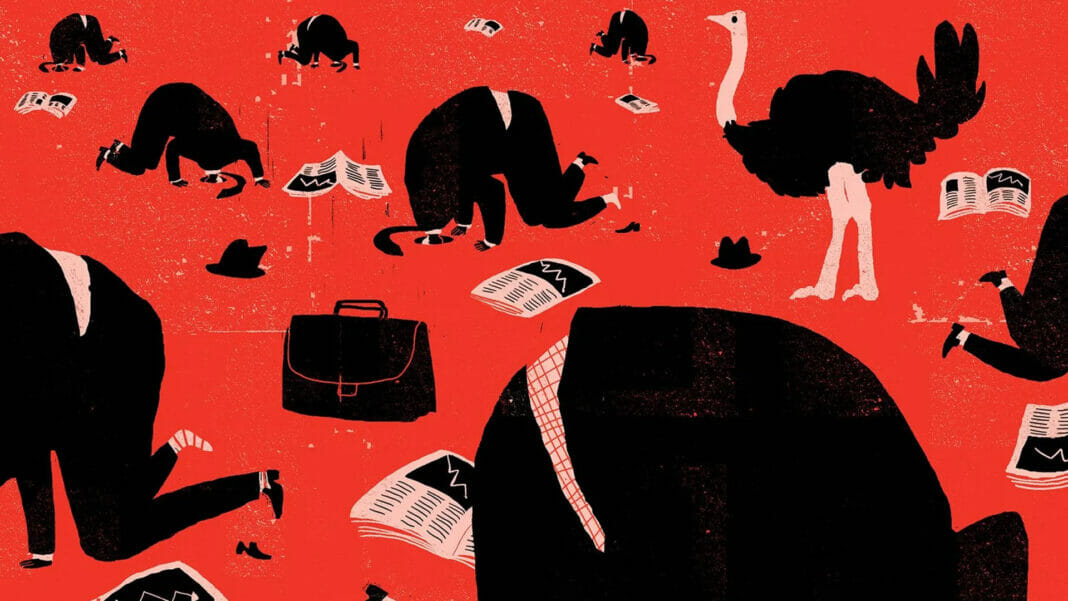 How do people or companies with vested interests spread ignorance and obfuscate knowledge? Georgina Kenyon finds there is a term which defines this phenomenon.

In 1979, a secret memo from the tobacco industry was revealed to the public. Called the Smoking and Health Proposal, and written a decade earlier by the Brown & Williamson tobacco company, it revealed many of the tactics employed by big tobacco to counter “anti-cigarette forces”.

In one of the paper’s most revealing sections, it looks at how to market cigarettes to the mass public: “Doubt is our product since it is the best means of competing with the ‘body of fact’ that exists in the mind of the general public. It is also the means of establishing a controversy.”

This revelation piqued the interest of Robert Proctor, a science historian from Stanford University, who started delving into the practices of tobacco firms and how they had spread confusion about whether smoking caused cancer.

Proctor had found that the cigarette industry did not want consumers to know the harms of its product, and it spent billions obscuring the facts of the health effects of smoking. This search led him to create a word for the study of deliberate propagation of ignorance: agnotology.

Can you vape on planes or trains? E-cigarette travel rules explained

Mitch Zeller Reflects on Experiences as Director of FDA Center for...