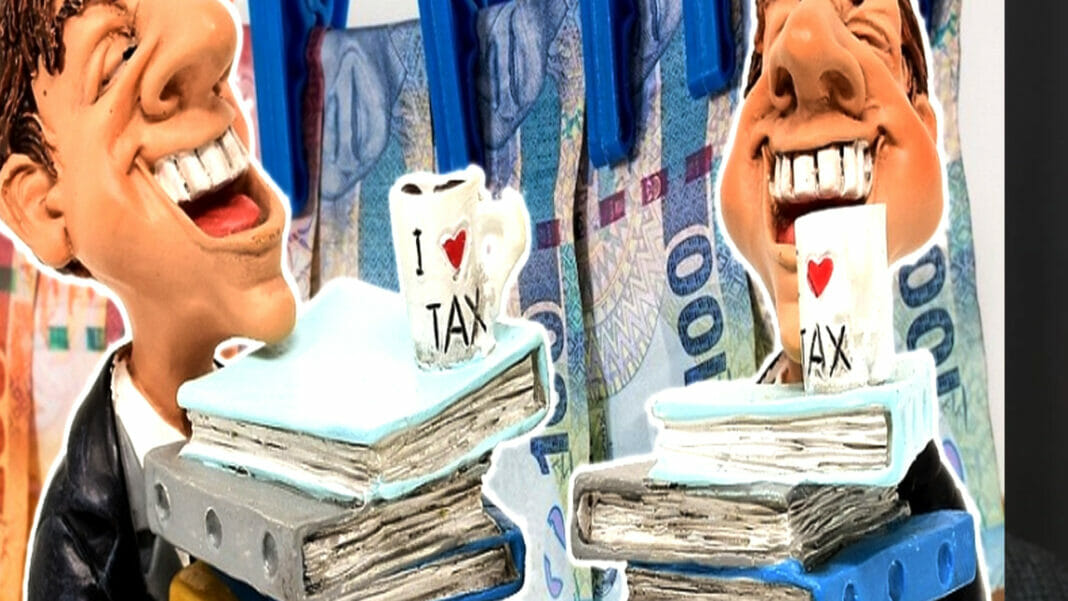 The German Government plans to triple the price of vaping liquids and the World Vapers’ Alliance says this will have a “catastrophic effect”.

Introspective policies such as this ignore the experience of other nations such as Italy where ex-smokers were forced back to tobacco use until the politicians saw sense.

The new tobacco tax bill introduced today by the German Government will have catastrophic effects and will unleash a massive new black market for vaping products, according to Michael Landl, Director of the World Vapers’ Alliance (1).

The bill proposes to increase taxes on vaping liquids enormously, while only moderately increasing taxes on traditional cigarettes. The price for nicotine e-liquids will triple if the law is passed.

Speaking after the announcement, Michael Landl said: “The government says that these taxes will improve public health, but the reality is the exact opposite. As a less harmful alternative, vaping must be more affordable than smoking, to encourage smokers to quit. If Governments want to reduce the burden of smoking on public health, they must make vaping more affordable and more accessible, not less”.

Vaping represents a winnable issue for those opposed to ideology hindering...

Curate RegWatch
The practice of vaping and how adequate it is as a nicotine deterrent divides opinion worldwide, but the emerging data seems...

When It Comes to Tobacco, C-store Operators Must Be Masters in...