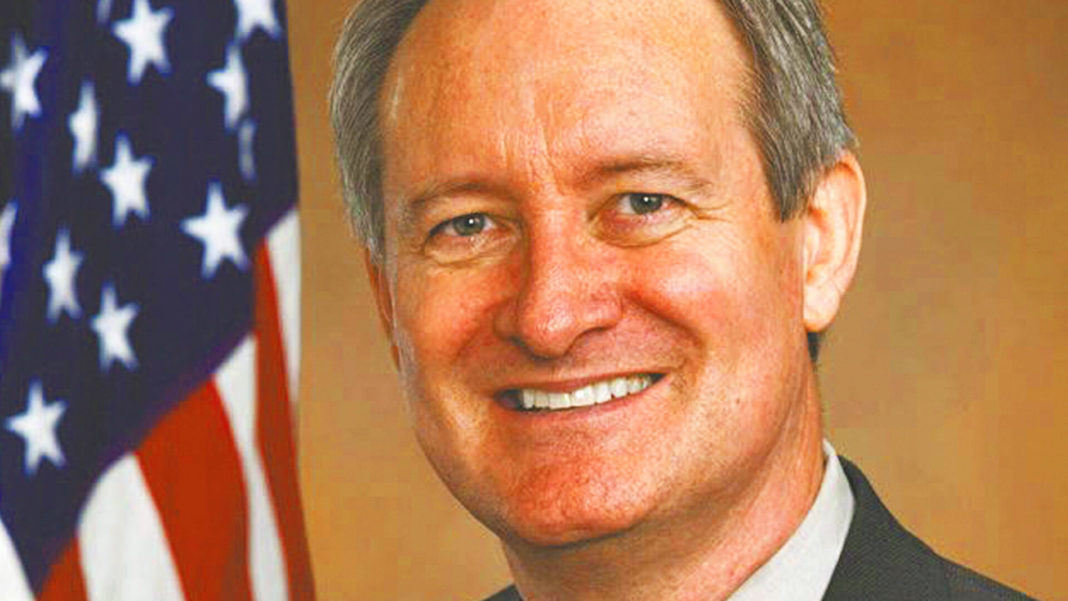 A bill meant to speed up the development of advanced nuclear reactors is now law.

President Donald Trump signed the Nuclear Energy Innovation Capabilities Act on Friday. The bill, which was sponsored by Idaho Sen. Mike Crapo and co-sponsored by a bipartisan group including Idaho Sen. Jim Risch, directs the U.S. Department of Energy to open its research infrastructure to national laboratories, academia and the private sector.

The bill also creates a program where DOE and national laboratories will support the testing and demonstration of reactor concepts that are proposed and funded by private companies. And it sets planning goals for the DOE designed to speed up the development of advanced reactors, giving Energy Secretary Rick Perry 180 days to submit a report assessing his department’s ability to host and operate advanced reactors at national labs and other sites. It also calls on him to submit two 10-year budget plans for nuclear research and development.

It passed the Senate in March and the House in mid-September.

“The bill has been the result of years of bipartisan collaboration and work to remove barriers to the development of technologies that allow for advanced and more efficient use of nuclear energy,” Crapo wrote in a column last week.