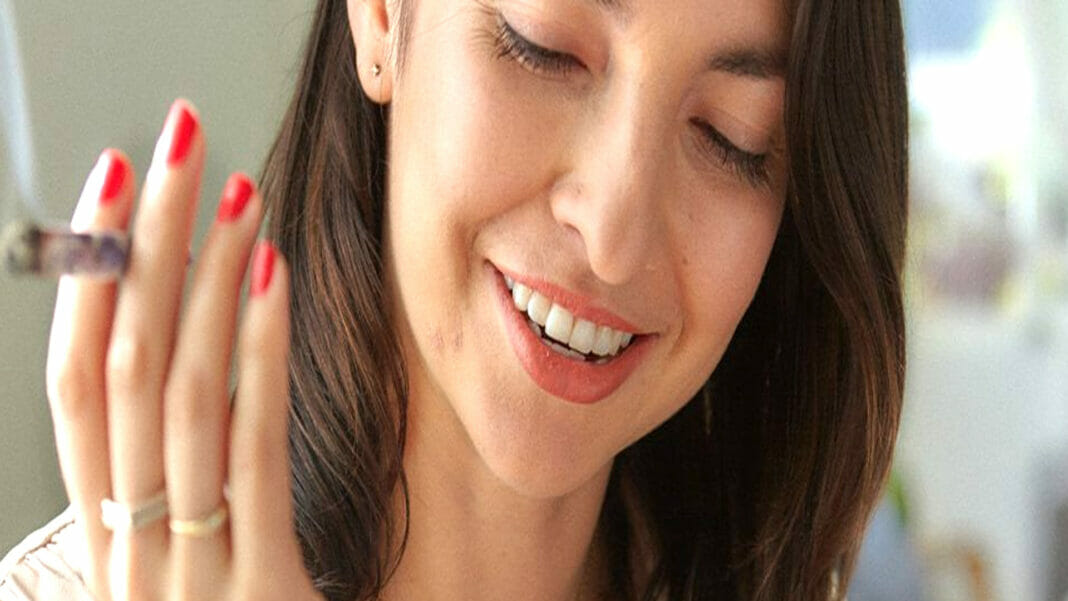 At least he’s got something right to say this time.

Surgeon General Vivek Murthy believes that marijuana consumption should be decriminalized at the state and national levels.

Murthy, a public health hanger-on from the Obama administration and an ally to the Biden White House, gave his remarks in a recent interview with CNN.

“When it comes to decriminalization, I don’t think that there is value to individuals or to society to lock people up for marijuana use,” Murthy said, via coverage on his CNN appearance from Marijuana Moment journalist Tom Angell.

“I don’t think that serves anybody well,” Murthy added.

Also note, Surgeon General Murthy stopped short of calling for total marijuana legalization when asked about his position on the matter.