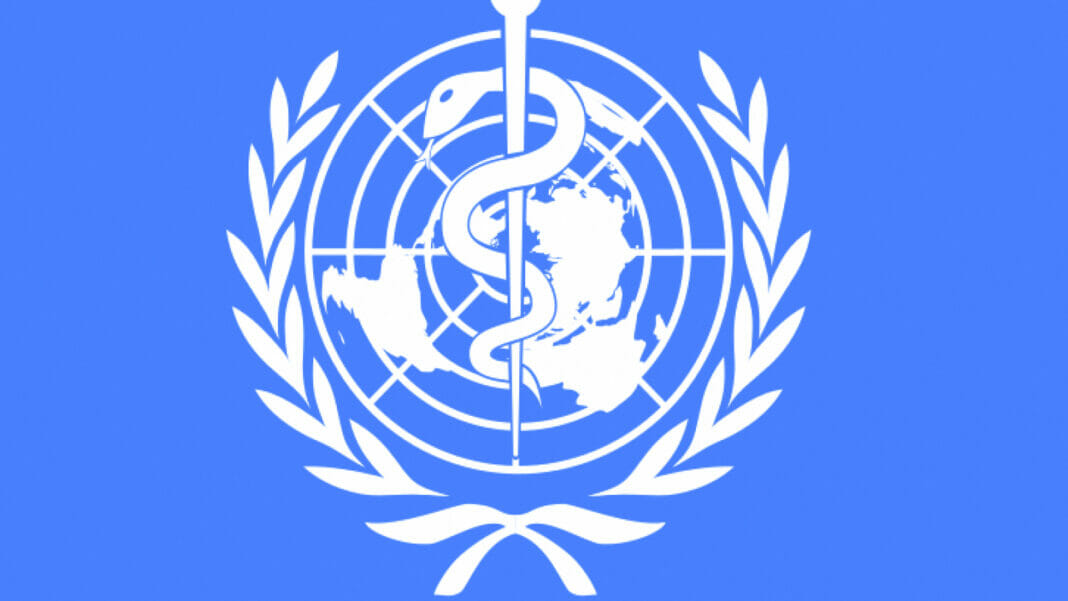 A parliamentary study group in the United Kingdom has called on the British government and health authorities to challenge the World Health Organization (WHO) position on vaping at an upcoming international treaty conference.

The UK is the largest and most prominent country to advocate for vaping as a harm reduction tool for people who smoke, but until now has not pressed the WHO to change its prohibitionist stance.

The recommendation came in a report by the All-Party Parliamentary Group (APPG) on Vaping, issued after a four-month inquiry into the Framework Convention on Tobacco Control (FCTC). The FCTC is an international treaty organization with 182 member states that serves as the anti-tobacco arm of the WHO. The parliamentary investigation came in response to the WHO “encouraging and applauding bans on vaping.”

The FCTC’s policy goals (and those of the WHO’s other tobacco control operations) are heavily influenced by private tobacco control organizations like the Campaign for Tobacco-Free Kids and The Union, whose international lobbying and policy work is funded by Michael Bloomberg, an American billionaire and former New York City mayor. Bloomberg is the largest private funder of anti-tobacco efforts in the world, and his money clears a path for the prohibitionist policy demands that inevitably follow.

Curate RegWatch
Since the fallout from the effects of the COVID-19 pandemic, there has been a renewed focus on improving global health, and...

Big Vape | Issues & Impacts of the War on Vaping...