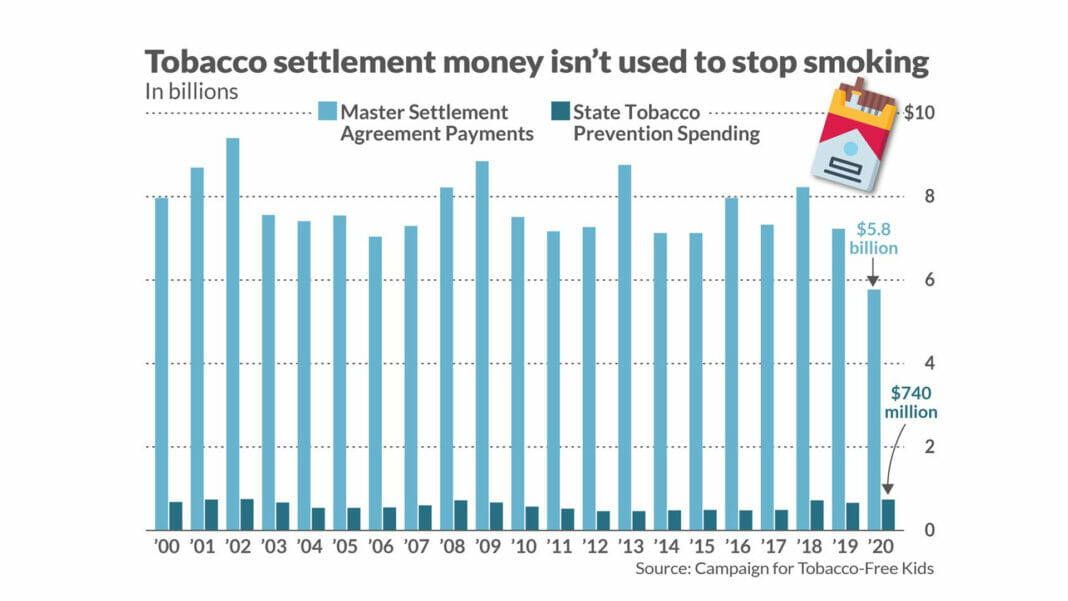 States are “penny-wise and pound-foolish” when it comes to public health and spending money, warns anti-tobacco advocate

But 23 years later, as states finalize their fiscal 2022 spending plans, those tobacco settlement revenues are generally being counted on to balance the budget — not to fund stop-smoking programs or treat smoking-related health problems, such as lung cancer, even as an alarming uptick in vaping among high schoolers has anti-tobacco groups worried.

Curate RegWatch
Grossly accelerating the deadlines and then repeatedly changing the already onerous requirements is unacceptable under any regulatory regime, but this is...