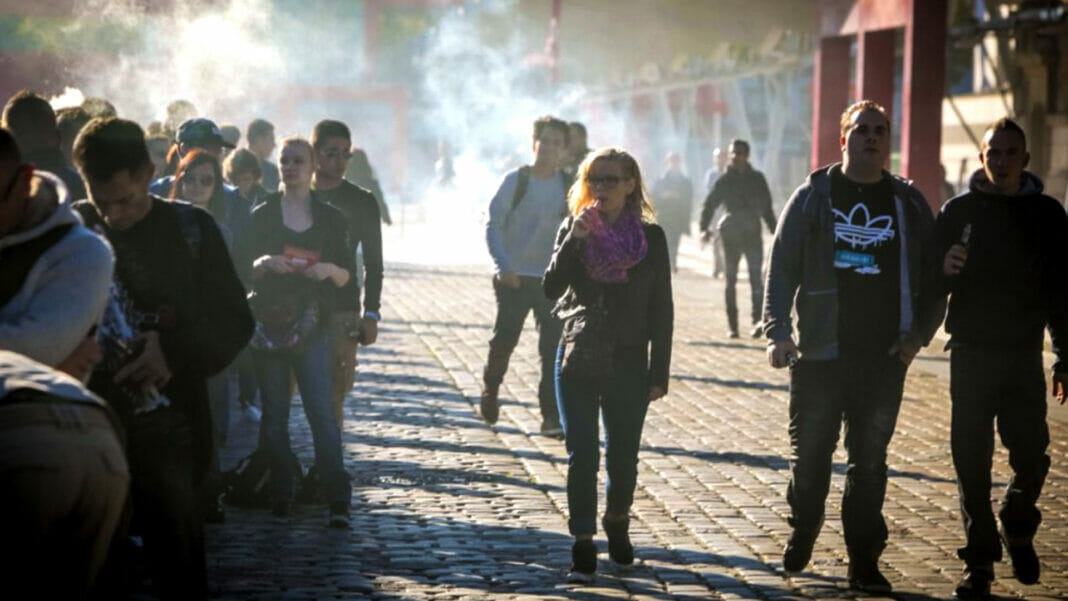 Consistent with data from across the globe, a study from the University of Michigan found that across all sub-groups, the increase in vaping has corresponded to a decrease in smoking.

Led by Rafael Meza, an associate professor of epidemiology and global health at the University of Michigan in Ann Arbor, the research team analyzed nationwide data on tobacco product use among 8th, 10th and 12th-graders from 1991 to 2019.