As doctors continue to discover more about the long-term effects of vaping, a Utah woman died as a result of lung damage.

Sandra Akers was a woman who didn’t care what people thought of her.

“She was just super friendly and loving and just an open, honest person,” said Dakota Taylor, her son. “Maybe one of those people that are too honest, too much, right? But you need those people in your life.”

Akers was always there to talk to her son. 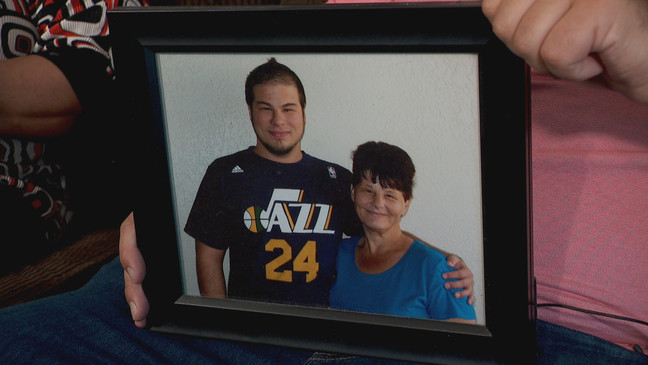 And in return, Taylor was there for her when she wanted to try something new to help with anxiety and chronic pain.

“I was the one who set it up for her and I thought it was a good alternative,” Taylor said.

Taylor said his mother didn’t want to use opioids anymore. So she got a medical cannabis card and vaping cartridges from a regulated source.

“I was there when she tried it the first time–the only time, right? And she was like, ‘Oh wow, I don’t really like that,'” described Taylor.

Akers’ family believes that was the only time she tried vaping.

Forsyth learned she had tried vaping when she first went to the hospital for lung problems.

“I was concerned, but not enough to really chastise her about it. I figured, you know, we’ll see what happens,” Forsyth said.

But in the 48 days after her family said she took her first and only vape, Akers’ health declined and she died. 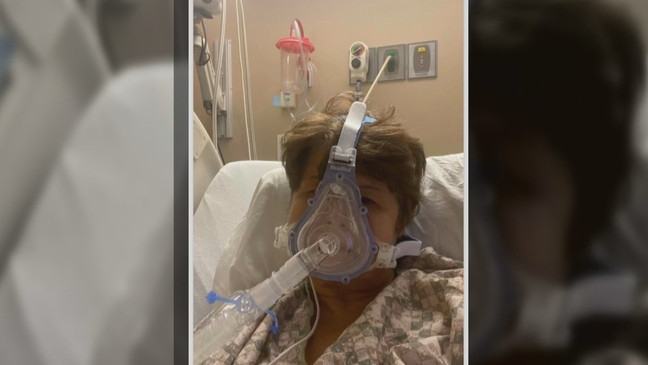 The death certificate specifically states tobacco use did not contribute to her death; but it was the result of a vaping-associated acute lung injury.

“It was astounding that it went downhill that fast,” said Forsyth.

Deaths from e-cigarette or vaping lung injury are rare.

A new lung condition called EVALI was discovered just before the COVID-19 pandemic. It stands for electronic cigarette or vaping-associated lung injury.

During a 10-month outbreak of EVALI in Utah, the Utah Department of Health and Human Services reports there was only one death recorded. The state has not tracked EVALI deaths since early 2020.

However, doctors said there was a high number of cases.

According to Dr. Dixie Harris, a pulmonary critical care physician at Intermountain Healthcare, Utah has had some of the most cases of EVALI in the country per capita.

“It can happen with someone who starts vaping and has only vaped a little bit or somebody who has been vaping a fair amount,” said Dr. Harris.

Dr. Harris said vaping only became popular in the United States about seven years ago, so we don’t know the long-term effects of vaping either nicotine or THC.

“We’re seeing some changes that look like it could be a precursor to cancer; we just haven’t had people vaping long enough to know the risk,” Harris said.

After 12 months, they found about half had respiratory limitations, 59% had anxiety or depression, and 38% quit vaping altogether.

Dr. Harris also said about 9 out of 10 patients had some form of marijuana or THC in their vaping product. She said vaping nicotine is very harmful as well.

Harris said they are learning more and more about the potential harms of vaping. And she suggests people don’t breathe anything into their lungs but clean air.

Akers’ family hope there can be more regulation or oversight of these products so no one has to deal with the loss they have.

“Just an open person that was smart and really genuine person you just enjoy talking to about everything–and that’s honestly what I miss the most,” said Taylor.

“I miss her incredibly,” Forsyth said.

Brent Stafford - September 24, 2022
Canada’s new excise tax on nicotine vaping products is days away from implementation, and the ramifications could be disastrous. Excise taxes are known as...

HARD TO SWALLOW | E-Cig Policy Compromises That Could Save Lives...

Market Research Report Estimates E-Liquid Market Will Be Worth $3.4 Billion...