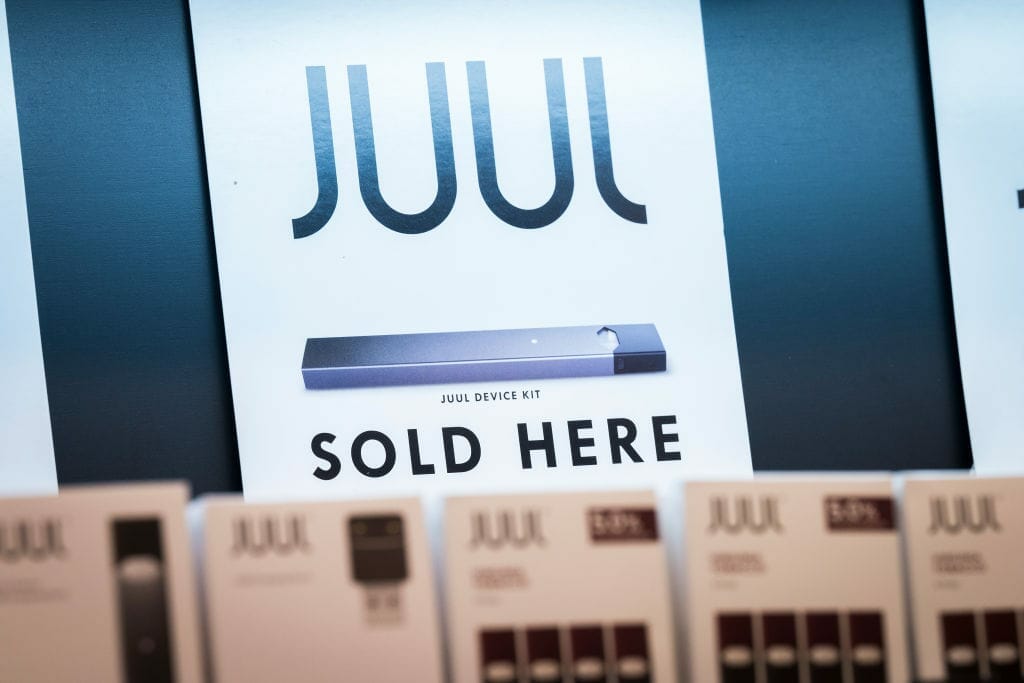 Juul Labs, the red-hot vaporizer company in which tobacco giant Altria acquired a 35% stake for $12.8 billion last year, has hired its first head of creative marketing, a spokesperson confirmed Tuesday.

Perry Fair recently joined the San Francisco-based business as vp, global creative and design. He reports to chief marketing officer Craig Brommers, who accepted that position in April after spending nearly three years as CMO at the Gap. (Brommers is a retail veteran who previously held similar roles with Abercrombie & Fitch, Calvin Klein and Speedo.)

According to Juul, Fair will “work on communicating how Juul’s product improves the lives of adult smokers.” The spokesperson said he joined the company, at least in part, because he was “drawn to Juul’s mission” as a former smoker.

Fair most recently served as head of partnerships at Red Bull Media House and vp of global creative at Beats by Dre, but he also brings an extensive agency background to the new role, having held top roles at JWT, TBWA\Chiat\Day, Grey and Burrell Communications, among others. His online portfolio includes a variety of work ranging from Beats, the NFL and Nissan to, perhaps appropriately, the anti-smoking group Truth.

When the good news about smoking is bad news for anti-smoking...

Curate RegWatch
Advocacy groups could declare victory over teen smoking. Instead, they’re going after vaping. This month, the government made public the 2021 National Youth...

WHO launches app to help people quit tobacco in all forms

That Cloud of Smoke Is Not a Mirage