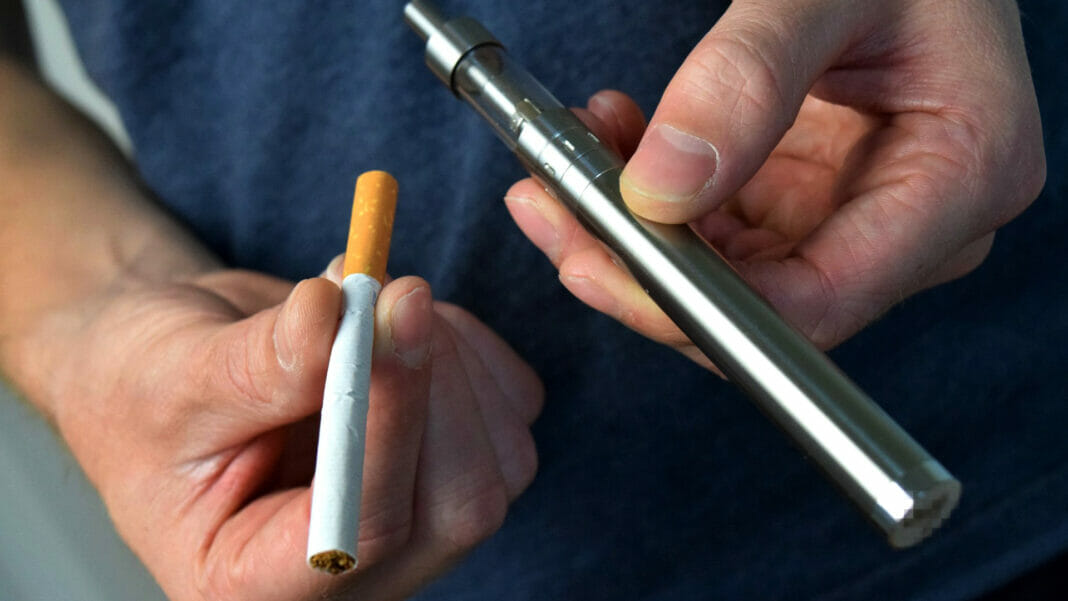 On May 27, 2020, the International Union Against Tuberculosis and Lung Disease published a statement in anticipation of World No Tobacco Day: Low- and middle-income countries (LMICs) should prohibit vapes and heated tobacco products (HTPs). Borrowing COVID-era vernacular, the press release said that “in an abundance of caution, the sale of these products should be banned in LMICs.”

It wasn’t a surprising stance. The influential NGO, headquartered in Paris and colloquially known as the Union, is meant to be “working to improve health for people” in LMICs. It receives substantial funding from Michael Bloomberg—the philanthropist and occasional politician who has dedicated billions of dollars to help enact draconian tobacco control measures across the globe, especially in Asia.

Now, the other side is firing back. On March 16, the International Network of Nicotine Consumer Organizations (INNCO)—a worldwide association of consumer groups from 33 countries that advocates for tobacco harm reduction—released a direct response to the Union. It outlines 10 reasons why banning e-cigarettes and HTPs in LMICs is ineffective—and also offensive.

Doctors urge Alberta government to do more to keep kids from...

Curate RegWatch
'Vaping introduces children and youth to smoking,' says letter A group of Alberta physicians is urging the provincial government to include additional...