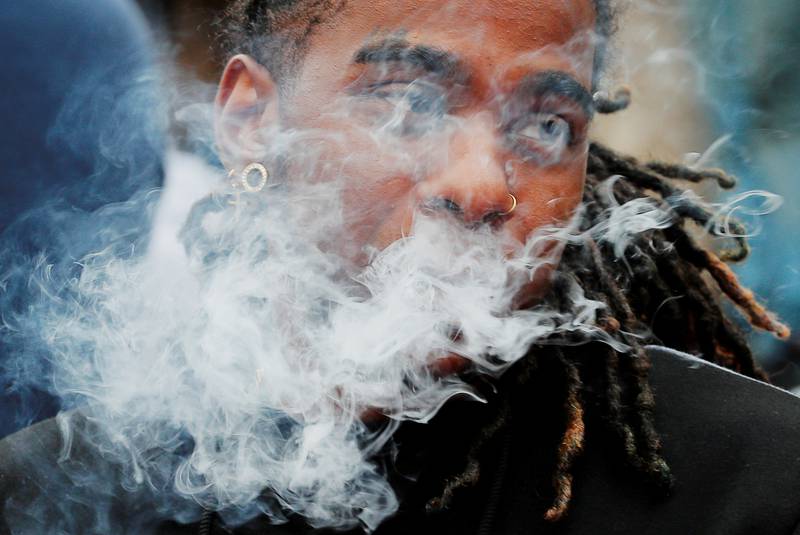 The spring session of the Nova Scotia legislature didn’t even make it to spring.

In fact, at 13 days, “session” seems a too weighty title for the latest, short gathering of Nova Scotia’s legislators. It was more like a late-winter interlude, with all the substance that implies.

The government controls the legislative agenda and timetable, and it submits to very limited doses of accountability, when it takes the medicine at all.

Holding the government to account is one essential function of the legislature — lawmaking being the other — and when the house sits for a couple of weeks, winter and fall, Nova Scotians get shortchanged on both.

Haste, as we all know, makes waste. It also makes for lousy law, which is both a symptom and a product of bad government. Bad government, in turn, is almost inevitable when the executive — the government — operates without the essential check provided by the legislature. It is a circle, but not a virtuous one.

The purpose of the current/recent sitting — MLAs were still grinding on the last of a short stack of government bills as I was grinding out these words — was to pass a budget. It did, and if that budget is notable at all, it is for spreading a little among a lot, and a lot to corporations that got a $70-million tax cut.

The same budget, for the express purpose of discouraging young people from vaping, slapped a tax on the wrong stuff. It taxed the juice — called e-liquid — by volume, and didn’t tax the drug, nicotine, at all.

As a consequence — intended or otherwise — bottles of the stuff, sold in adult-only vape shops, often with the low nicotine levels preferred by smokers trying to quit, draws lots of tax. But, the enticing little low-volume, high-nicotine “closed pod” devices that are attractive to young vapers and sold in convenience stores, are taxed very little. Oops.

For example, a typical 30 millilitre bottle of e-liquid will be taxed $15 (30 ml at 50 cents/ml) effectively doubling its current price, regardless of nicotine concentration. But a closed pod system, favoured by young people, contains just one ml of high-nicotine — so highly addictive — liquid. It will attract a tax of just 50 cents.

The government effectively legislated a massive market advantage for the highly addictive little packs of vape, like Juul, which is owned by the same company that owns Philip Morris. Nova Scotia’s Liberals aren’t the first to be hoodwinked by the big tobacco companies, but they may be the first to get reeled in — hook, line and sinker — this decade.

Curate RegWatch
Tobacco companies aren’t the only ones profiting from the dangerous vaping trend. When vaping illness struck America this summer, it brought e-cigarette...

‘There is something for everybody’: readers on switching from cigarettes to...

FDA admits getting over $150,000 from anti-tobacco NGO to regulate vapes...