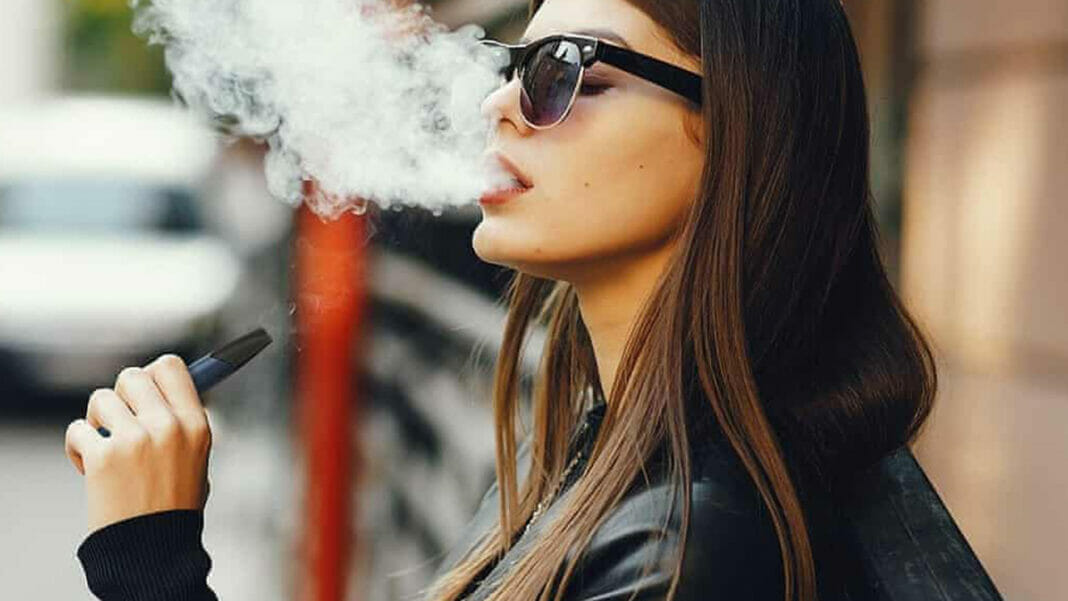 Shares in the London-headquartered tobacco company gained more than 2% in early stock market trading, after it reported a strong performance in both cigarettes and “non-combustible” products such as Vype, its flagship vapour brand.

BAT has set a target of 50 million users of non-cigarette products by 2025, as it aims to burnish its credentials as a modern tobacco company promoting so-called “reduced risk” choices for nicotine users.

The company said growth in cigarette alternatives had accelerated. But sales will have to continue picking up pace if BAT is to achieve its goal, after the 1.4 million increase took it to 14.9 million, less than a third of the target.

That will require significantly higher growth than it achieved last year, when it reported sales in that category of £1.4bn, up 15% year on year.

Its Reputation Stained, CDC Closes the Books on “EVALI”

Curate RegWatch
Since last fall, the Centers for Disease Control and Prevention has issued a bi-weekly update on the spread of the vaping-related...

Innovation and its Enemies