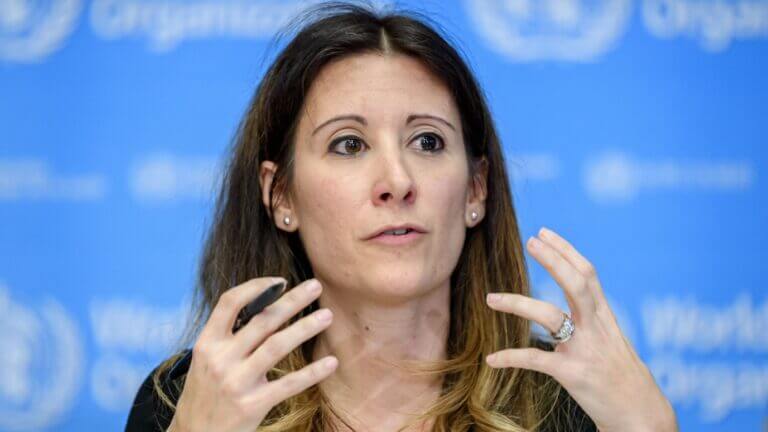 A top World Health Organization official clarified on Tuesday that scientists have not determined yet how frequently people with asymptomatic cases of Covid-19 pass the disease on to others, a day after suggesting that such spread is “very rare.”

The clarification comes after the WHO’s original comments incited strong pushback from outside public health experts, who suggested the agency had erred, or at least miscommunicated, when it said people who didn’t show symptoms were unlikely to spread the virus.

Maria Van Kerkhove, the WHO’s technical lead on the Covid-19 pandemic, made it very clear Tuesday that the actual rates of asymptomatic transmission aren’t yet known.

“The majority of transmission that we know about is that people who have symptoms transmit the virus to other people through infectious droplets,” Van Kerkhove said. “But there are a subset of people who don’t develop symptoms, and to truly understand how many people don’t have symptoms, we don’t actually have that answer yet.”

Van Kerkhove’s remarks on Tuesday came at a WHO question-and-answer session aimed at explaining what was known and unknown about how the virus spreads.

Some of the confusion boiled down to the details of what an asymptomatic infection actually is, and the different ways the term is used. While some cases of Covid-19 are fully asymptomatic, sometimes the word is also used to describe people who haven’t started showing symptoms yet, when they are presymptomatic. Research has shown that people become infectious before they start feeling sick, during that presymptomatic period.

At one of the WHO’s thrice-weekly press briefings Monday, Van Kerkhove noted that when health officials review cases that are initially reported to be asymptomatic, “we find out that many have really mild disease.” There are some infected people who are “truly asymptomatic,” she said, but countries that are doing detailed contact tracing are “not finding secondary transmission onward” from those cases. “It’s very rare,” she said.