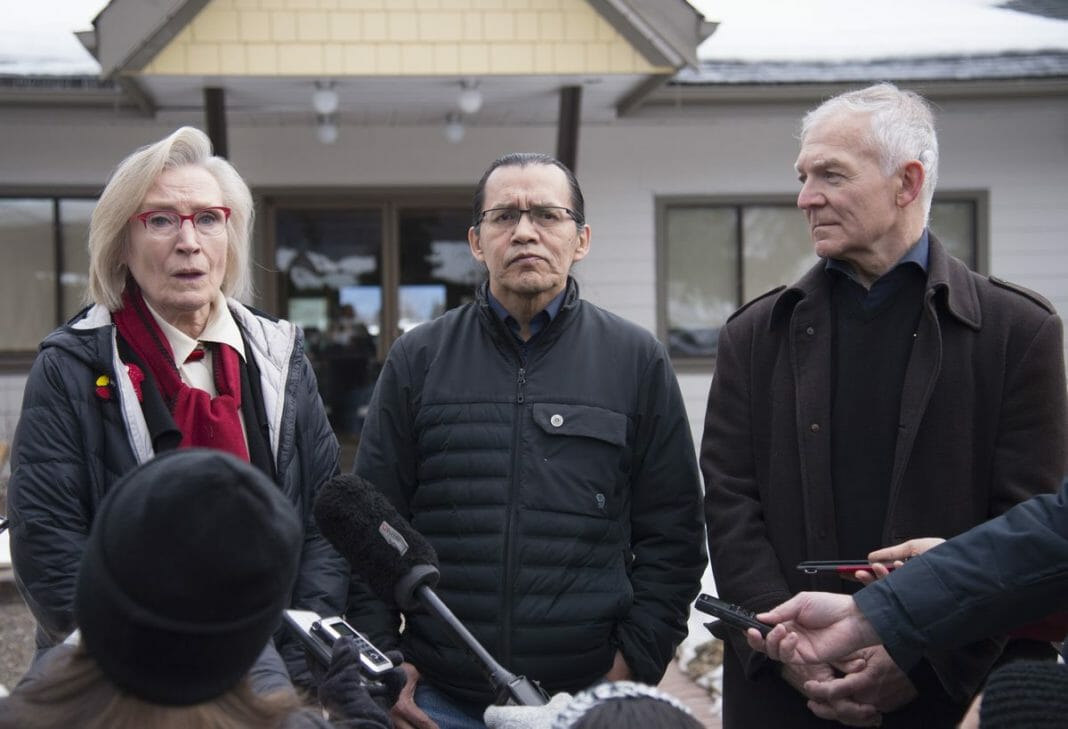 A standoff in B.C. has escalated to railway blockades, protests and debate across the country about First Nations land rights and who has authority over natural resources. Here’s what you need to know