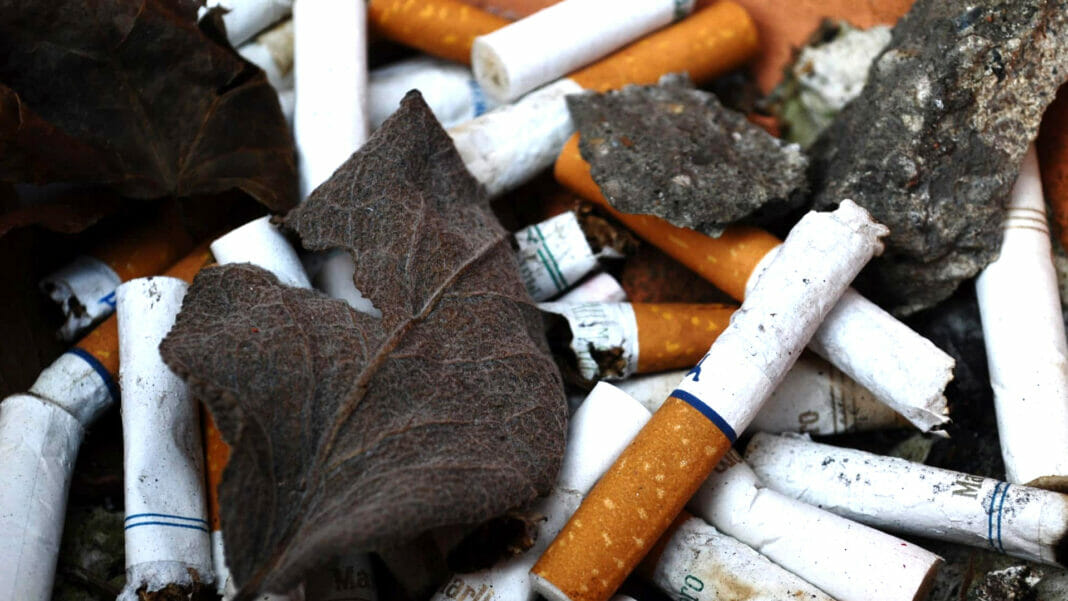 Smokers who did not intend to stop but nonetheless began vaping drastically increased their likelihood of quitting cigarettes, according to a new study.

The paper, published at the end of December 2021 in JAMA Network Open, a journal run by the American Medical Association, found that the quitting odds of such smokers who started vaping daily were multiple times better compared to those who never used e-cigarettes.

Nearly 20 co-authors—including Dr. Kenneth Michael Cummings, a professor of psychiatry and behavioral sciences at the Medical University of South Carolina; Dr. Andrew Anesetti-Rothermel, a health scientist at the Food and Drug Administration (FDA); and Dr. Heather Kimmel, a health scientist administrator at the National Institutes of Health (NIH)—focused on a select group of 1,600 individuals who did not set out to quit smoking. Their data was culled from the Population Assessment of Tobacco and Health (PATH) Study, a national longitudinal study of tobacco use spearheaded by the FDA and NIH. Specifically, the researchers used four “waves of data,” in which participants were evaluated in three pairs of interviews between October 2014 and November 2019.

Curate RegWatch
A federal appeals court on Monday weighed whether the U.S. Food and Drug Administration wrongly barred a flavored e-cigarette manufacturer from...

FDA Is Moving Forward with a Menthol Cigarette Ban. Here’s What...