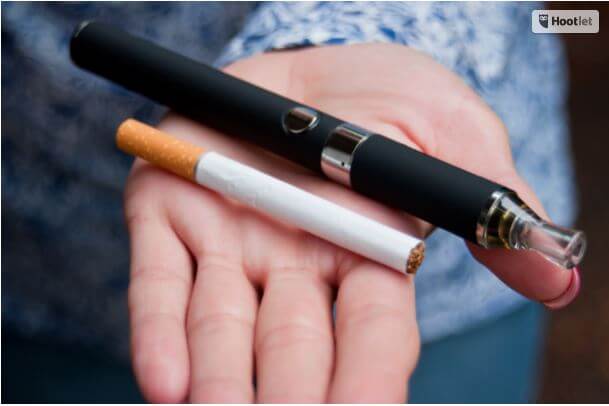 You might have more in common with anti-vaxxers than you want to believe.

You might feel the need to reject the possibility because you would never maintain a belief so obviously out of touch with the facts. All the evidence points to the fact that vaccines don’t cause chronic disease and that any risk vaccination does have is worth taking to prevent the spread of deadly infectious diseases. Anti-vaxxers know all this, but it doesn’t change their minds. Maybe you think this is because they are dumb. But, anti-vaxxers aren’t stupid: they’re scared.

Fear is a powerful persuader especially when it comes to our children. We can’t help it. Even for people without kids, humans are hard-wired with an inclination to safeguard the next generation. This inclination is so strong that it can override rationality, common sense, and even our ethics.

For anti-vaxxer parents, any chance that vaccines might cause their child to develop autism spectrum disorder — no matter how farfetched — is, strangely, scarier than the dangers posed by infectious childhood diseases. Fear is more compelling than fact.

Policy makers understand better than anyone how to use fear — particularly about kids — as a marketing tool. That is why controversial policy proposals are too often presented as necessary to protect the children from some perceived threat. That strategy works, even if the threat is made up. Once people believe it’s real, they rally behind lawmakers or officials trying to stop it, no matter how baseless or irrational the policy proposals.

Take vaping. Has teen use of e-cigarettes as reached epidemic levels? The “fact” that teen vaping is a problem has been repeated so often that many of us believe it — believe vaping is a threat to our children and that curtailing the availability of the product will help. It’s as if all the scientific evidence showing e-cigarettes have almost none of the risks of smoking falls on deaf ears. Almost no teens habitually use e-cigarettes, and most of those who do are (or were) smokers. Moreover, e-cigarettes are probably the most effective smoking cessation tool ever invented, nicotine isn’t especially harmful (its effects are similar to caffeine), and cigarette smoking among all age groups is lower than ever.

You might be thinking that even if only a small percentage of teens are vaping it’s still bad because nicotine is addictive. But, evidence indicates that e-cigarette use among adolescents is actually displacing smoking. That is, teens who otherwise would have smoked choose to vape instead. Calling this a problem is like saying that teen use of condoms is an epidemic. We might rather they wait until they were older, but if they are going to have sex (and they will) wouldn’t we rather they do so in a safer way?

The irrational fear of vaccination that incited the anti-vaxx movement spread mostly organically, with the help of a few celebrities. This is not the case with the anti-vaping movement, where the campaign of fear was strategic and planned by groups and individuals who think all nicotine use should be eliminated. Because they knew it would be difficult to convince the general public to support efforts to stop adult smokers from choosing to vape, activists focused, instead, on the children. That worked.

Brent Stafford
No doubt progressives embedded within the “public health deep state” thought they had President Trump boxed into a corner. By Brent Stafford,...

Why Journalists Should Stop Publishing Studies Conducted With Mice