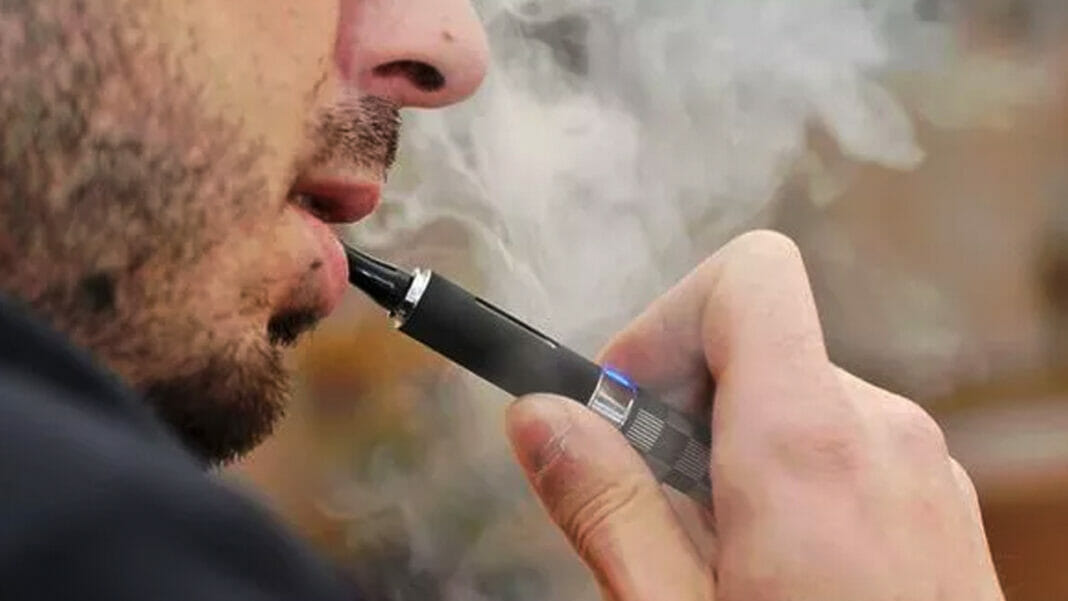 A LEADING anti-tobacco campaigner has accused the World Health Organisation (WHO) of being “culpable” for the deaths of millions of people because it is trying to ban safer e-cigarette products.

Clive Bates, the former director of the anti-smoking campaign group ASH, told journalists at a briefing last week that Britain needs to push internationally for a change of policy to save millions of lives.

It came as Parliamentarians have called for the UK Government to use its Brexit freedoms to have a “big independent voice” at the United Nations (UN) COP9 summit on tobacco harm to push for greater use of e-cigarettes as an alternative.

Mr Bates branded the WHO as “negligent and incompetent” and claimed that the global health body is “ignoring the science”.

He pointed out that the WHO has a target to reduce deaths from non-communicable diseases by a third but “they are way off track.”

He said that new devices and technology means that nicotine can now be delivered with electrical heating rather than from the heat from combustion.

“Combustion was always the problem,” he said. “It releases thousands of harmful agents ‑ carcinogens, respiratory sensitizers, cardio toxic agents and so on.

“They, not the nicotine, are responsible for the toll of death and disease which now amounts towards eight million people worldwide a year according to the WHO. In scale terms that is comparable to the weight of mortality from covid in 2019.

“These e-cigarette products have the potential to bring that eight million down and remove many or all of the disease and risk.”

Some estimates believe the risk could be reduced by 95 percent.

SBA Urges Another Year of Sales for PMTA-Submitted Products

Curate RegWatch
A federal agency dedicated to advocating for small business has urged the FDA to pursue permission to allow vaping manufacturers to...

Update 2020 | Prevalence of vaping and smoking among adolescents in...