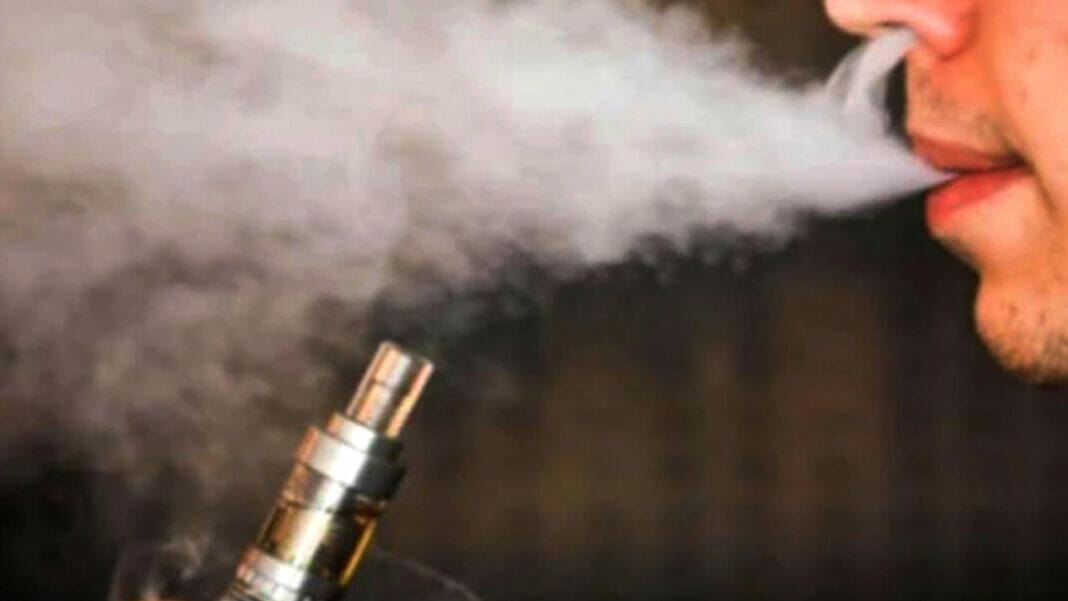 India has taken an even more stringent option than the US by completely banning the product, while inexplicably having no extra restrictions on traditional cigarettes, which are proven to be multiple times more harmful

In September 2019, the government announced a complete ban on e-cigarettes under the guise of preventing potential health risks to India’s youth. In what can now be termed as typical, this ruling was passed as an ordinance, without debate or deliberation in the parliament and mostly ignoring both evidence regarding health risks and lessons from India’s multiple previous disastrous experiences with bans. About 1.5 years and a pandemic later, it is time to revisit the (de)merits of the ban and possible ways forward.

In the absence of data and evidence from India, it would be instructive to look at two policy approaches followed elsewhere in the world and look to draw meaningful lessons for India’s next steps.

Curate RegWatch
The American Heart Association (AHA) is one of the most popular and recognized non-profits in the United States with enormous public...

Big Tobacco Is About to Dominate the E-Cig Industry