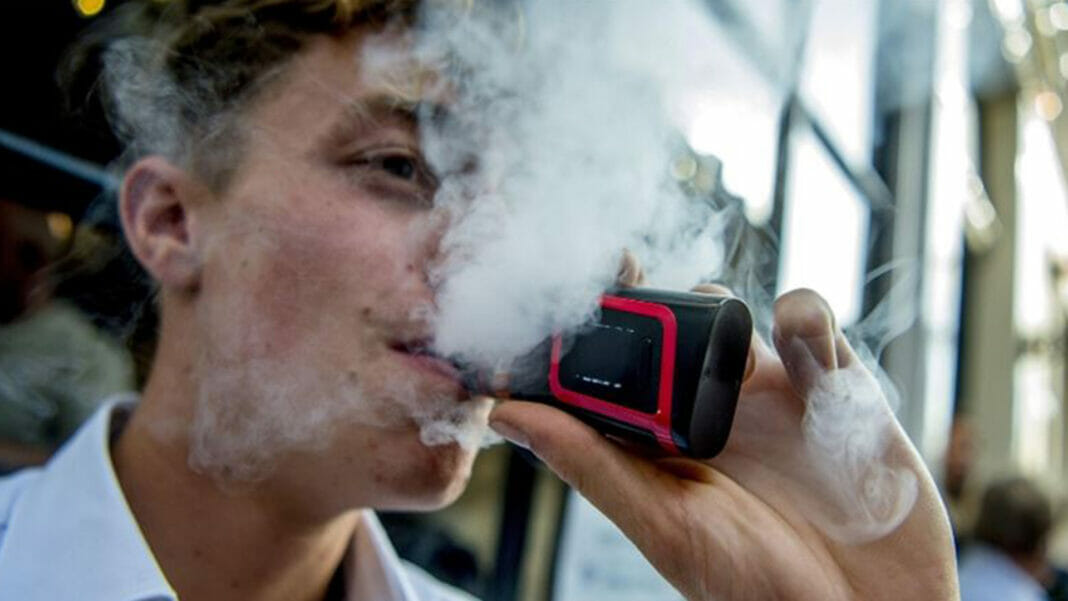 Although noble in intent, the ban would have the opposite effect, argue the Consumer Choice Center’s Maria Chaplia and World Vapers Alliance’s Michael Landl.

Starting from 1 July 2022, flavoured e-liquids might be banned in the Netherlands. The decision to proceed with the ban – originally proposed in June 2020 – is drastically at odds with public opinion, let alone science. Combined with the EU Beating Cancer Plan’s restrictive anti-vaping measures, the flavour ban demonstrates Europe’s incessant drift away from evidence-based policymaking.

Vaping is facing such regulatory hardships primarily because it’s misunderstood. Invented as a cessation tool, vaping targets adult smokers, in particular heavy ones, to help them quit. In the UK, electronic cigarettes are even given to smokers at hospitals. And vape flavours play a crucial role in the crusade for lowering tobacco smoking rates.

The Dutch government’s reasoning for the vape flavour ban is to tackle teen smoking. As such, the goal is indeed noble since e-cigarettes should be adult-only products and strict age restrictions need to be enforced. However, if that is really the goal then the Dutch government is shooting in the wrong direction.

According to a recently published study by Yale School of Public Health, a San Francisco vape flavour ban doubled high school students’ probability of smoking conventional cigarettes. The California city saw a 30 percent increase in underage use of cigarettes for the first time in more than a decade, while other cities across the country continue to see declining rates.

Curate RegWatch
The city of Dayton, Ohio, is taking unusual measures to create a healthier environment for its workers. It has implemented a policy...

How cheap will we let vaping products get before we see...

On the Brink | Canadian Vapers Brace for Impact | RegWatch...

Trump backs off flavored vape ban he once touted