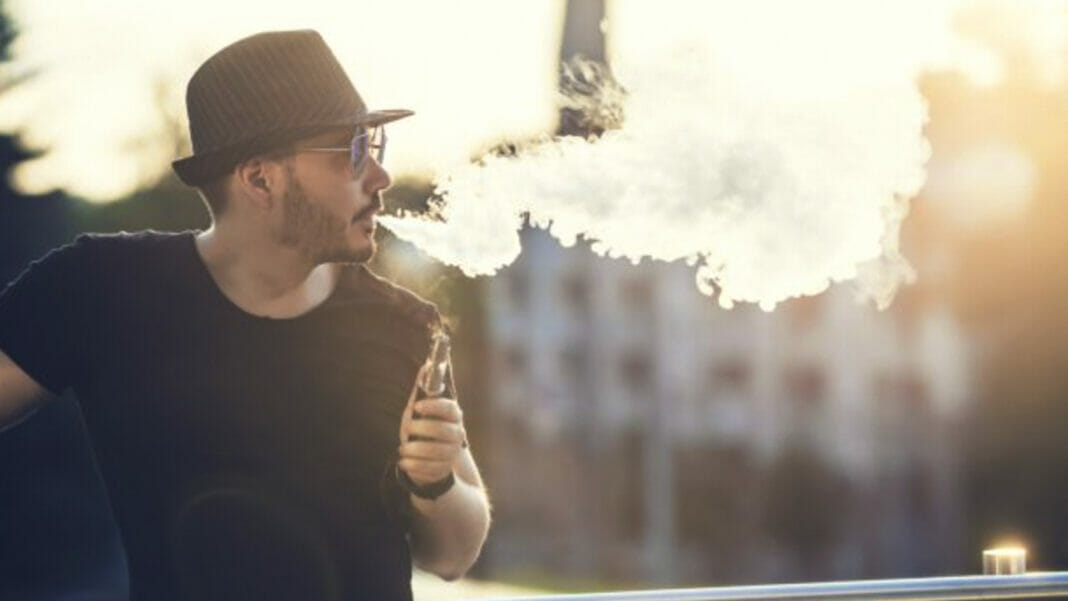 The government agency Statistics Canada has found signs that there is a generational difference in nicotine habits among Canadians. Vaping is more popular among the young, while more older people smoke cigarettes.

Vaping is defined as the act of inhaling and exhaling vapour produced by an electronic cigarette, vape mod, vaporizer or vape pen. Some people take up vaping in order to curtail or quit smoking. But the Canadian government’s health departments says vaping can have negative effects. It notes that most products contain nicotine and vaping can lead to nicotine addiction. Besides that, vaping can increase the risk of exposure to other harmful chemicals, says Health Canada.

Older people often vaped to reduce cigarette use
The numbers show that in 2020, about 14 per cent of Canadians 15 to 19 years old reported having vaped in the past 30 days. Among those aged 20 to 24, the figure was 13 per cent. Of those over 25, the figure was about three per cent. Across all of these groups 14 per cent vaped on a daily basis. Men (19 per cent) were more likely to have tried vaping than women (14 per cent).

Curate RegWatch
Youth smoking is at the lowest level on record at 4.6 percent, a 70.8 percent decline since 2011. The House Oversight Subcommittee...

Canadian Study: The Market Entry of The Juul System Has Decreased...