Lost in the emergency response to the opioid crisis is the single biggest threat to life and well-being: smoking. Which kills six times more every year than vehicle collisions, suicide, murder, HIV and drug overdoses combined. Yet, public health seems to have closed ears to the alarm.

In this first episode of a new RegWatch special series “Forgotten Crisis” we talk with Dr. Mark Tyndall, Director of the British Columbia Centre for Disease Control to learn why he literally stops smokers on the street to recommend vaping and what he thinks about public health’s tone-deaf response to calls for tobacco harm reduction.

Produced by: Brent Stafford
Released May 6, 2018

THIS EPISODE WAS MADE POSSIBLE IN PART WITH SUPPORT FROM 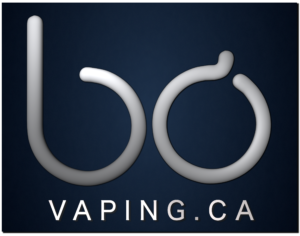 Brent Stafford - June 27, 2022
Since nicotine vapes first hit the market in 2007, the United States has been the lead driver of innovation and consumer adoption of these...