Woven into Canada’s draft federal vaping regulations is a contradiction, which could undermine every aspect of the legislation. If Bill S-5 is enacted ‘as is’ no person in Canada whether a vaper, retailer, e-liquid manufacture or doctor, lawyer and member of government could compare vaping to smoking in anyway, let alone state that vaping is less harmful than smoking.

Contravening the ‘no health claims and ‘no comparisons’ sections of Bill S-5 would be a criminal offense. But according to one of Britain’s top smoking cessation experts the real crime is that Canada’s federal vaping regulations would result in the death of thousands of smokers, if they receive the wrong message about vaping.

In this episode of RegWatch meet Louise Ross, the Stop Smoking Service Manager for Leicester City Council in England and learn how extraordinarily “vaping friendly” the UK really is—only on RegWatch by RegulatorWatch.com. 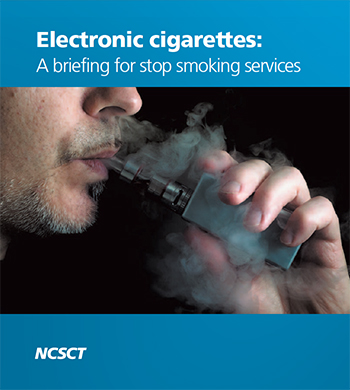 Brent Stafford - October 5, 2022
Consumers of nicotine vaping products in Canada are grappling with another rise in the cost of living, and this time, increasing costs are not...

Crossed The Line | Using Coercion & Force ‘For Your Own...