In our final episode from last week’s rally to stop Bill 174, hear from Christina Brink Co-Owner of Quitter’s vape shop and Karim Khwaja Co-Founder of Liquid Ejuice and learn what they fear could be the devastating impact on the industry and health of vapers if Bill 174 were to go into effect as proposed. 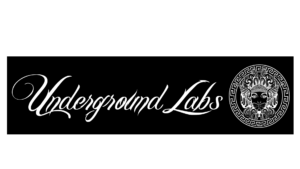 Don’t Do Stupid | Message to FDA from Tobacco Expert | RegWatch