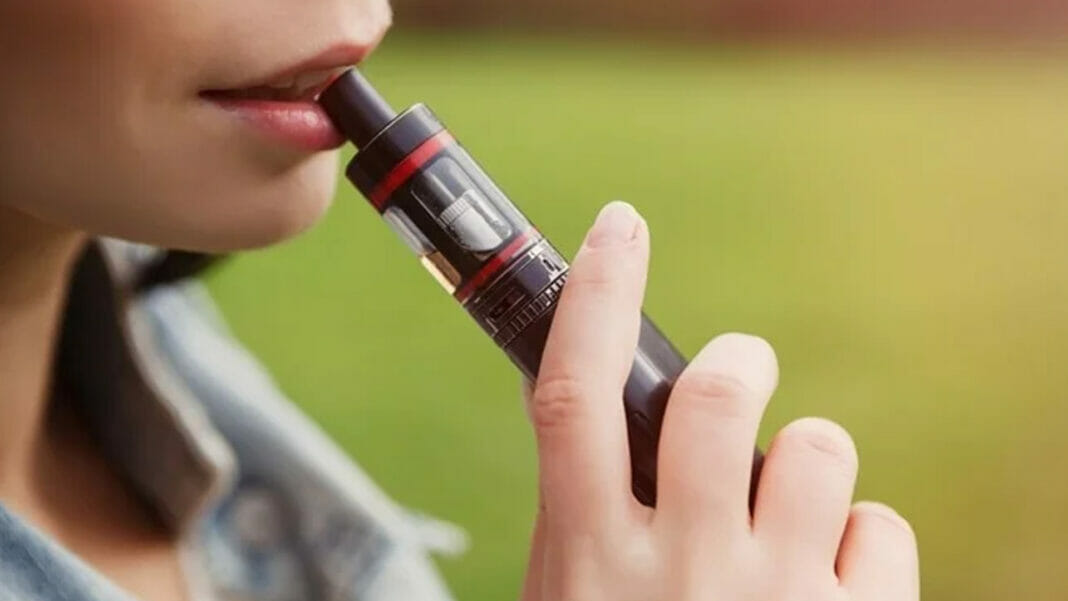 Vaping is often marketed as a safer version of tobacco smoking.

As regulations became widely introduced across the world to encourage people to stop smoking tobacco, such as a ban on smoking indoors in public spaces, the number of smokers finally began to fall. However, vaping emerged in its place.

With little scientific evidence available at the time e-cigarettes were launched pertaining to their safety and health risks, vaping became a modern, ‘healthy’ version of smoking. Now, research shows that vaping carries similar health risks to smoking tobacco. E-cigarettes contain and emit multiple toxic substances and put users and those around them at increased risk of multiple serious health conditions including lung disease.

Here, we discuss the various studies that have recently been published that highlight the dangers of vaping to health, particularly lung health.

Vapers Sent Back to Smoking By Employers

Curate RegWatch
Imagine you have been a smoker for decades.  You’ve tried to quit smoking many times. You tried with nicotine patches for weeks,...

E-cigarettes found to cause change in mouth bacteria – which could...