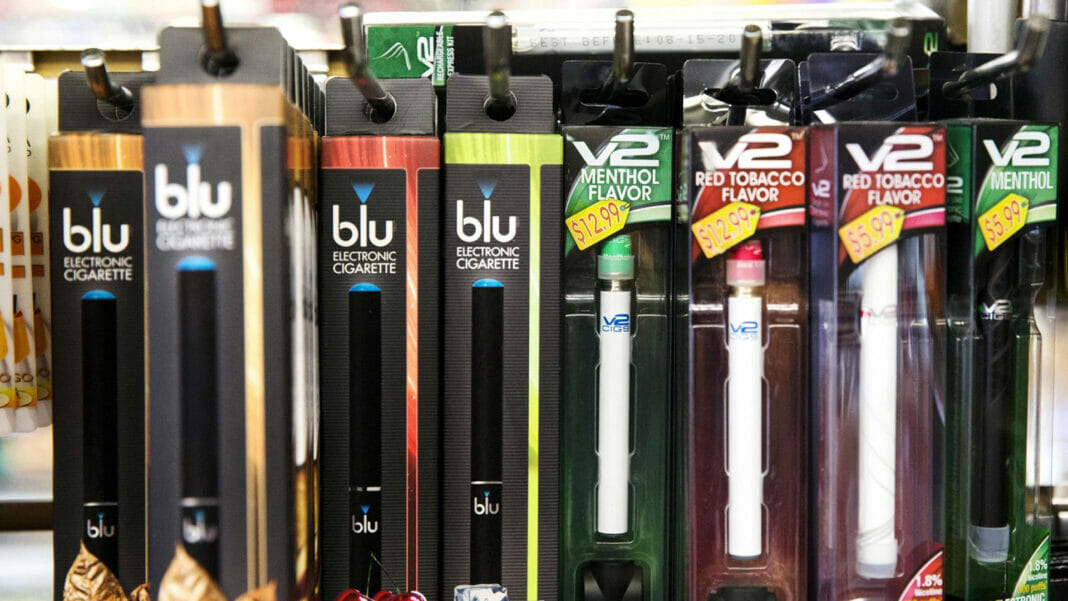 Prohibiting flavored tobacco products won’t improve health outcomes, but it will increase the risks of overcriminalization.

Mayor Muriel Bowser signed into law a ban on the sale of all flavored tobacco products in the District of Columbia, the latest in a long line of bans limiting the sale of tobacco. Though noble in intent, lawmakers — on both sides of the aisle — who promote such bans fail to consider the pitfalls and consequences of prohibition, which we saw a century ago.

Despite the illegality of producing, importing, transporting, and selling alcohol during Prohibition, people continued to drink, finding new, innovative ways to skirt the law — even though the safety of alcohol decreased. Alcohol prohibition came with a slew of unintended repercussions, ranging from the rise of illicit markets to the very real dangers of overcriminalization. We shouldn’t expect anything less from the prohibition of tobacco products.

The Food and Drug Administration (FDA) has acknowledged that tobacco products exist on a continuum of risk, with combustible products representing the highest health risk, and products such as e-cigarettes and snus sitting at the lower end. E-cigarettes divorce nicotine from combustion, and it is combustion, not nicotine, that makes combustible cigarettes so deadly.

Reduced-risk products can help decrease exposure to harmful chemicals and encourage the transition away from deadly combustibles. For example, a study in the New England Journal of Medicine found that e-cigarettes were more effective for smoking cessation than nicotine-replacement therapy. Unfortunately, complete flavor bans at any level, such as the one in D.C., ignore this reality.

India’s E-Cig Ban Did Not Halt Vaping, It Just Drove Out...

Sweet & Sour | Inside the Hit YouTube Channel by DashVapes...