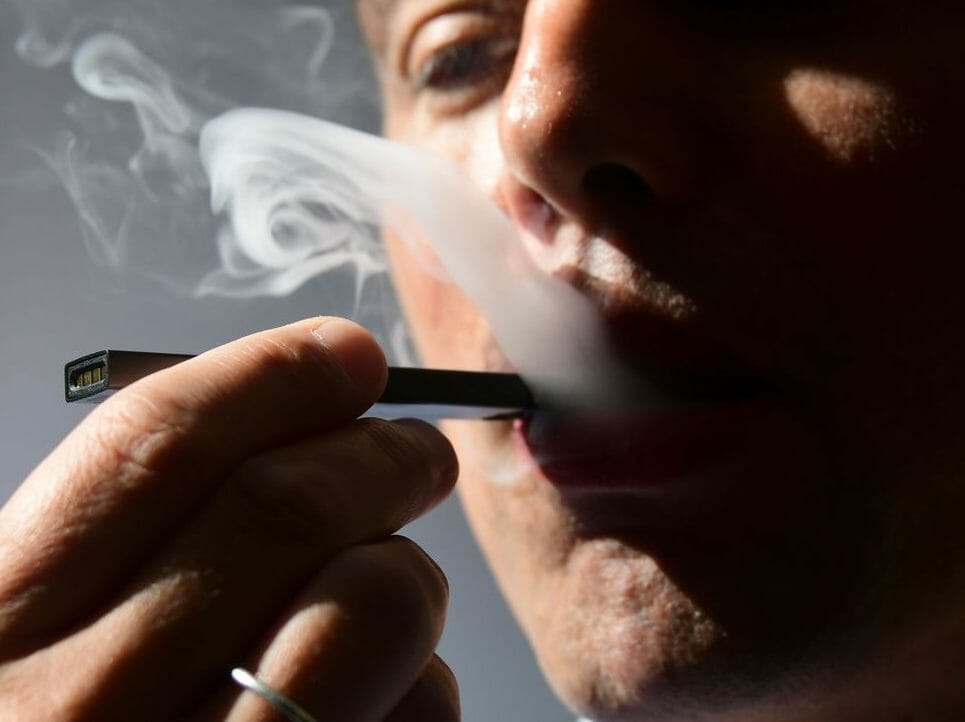 Both on the streets and in my kids’ schools, more and more kids are vaping and becoming addicted to nicotine in e-cigarettes.

It’s a crisis to have a whole new generation of youth addicts. We need a ban on e-cigarettes, something I’ve previously called for.

Now we have proof of a drastic surge in teenagers using e-cigarettes, according to data released last week by the Centre for Addiction and Mental Health (CAMH).

About one-quarter (23%) of students reported using an e-cigarette in the previous year, which is more than double the 2017 findings of 11%.

More troubling is that one in three grade 12 students reported using an e-cigarette in the past year. Even the frequency of e-cigarette use has shown a substantial increase, with 13%reporting weekly or daily vaping in 2019, compared with 3% in 2017.

There has also been an increase in new e-cigarette users, with about one-fifth of students (21%) in 2019 reporting trying e-cigarettes for the first time, as compared with 14% in 2017.