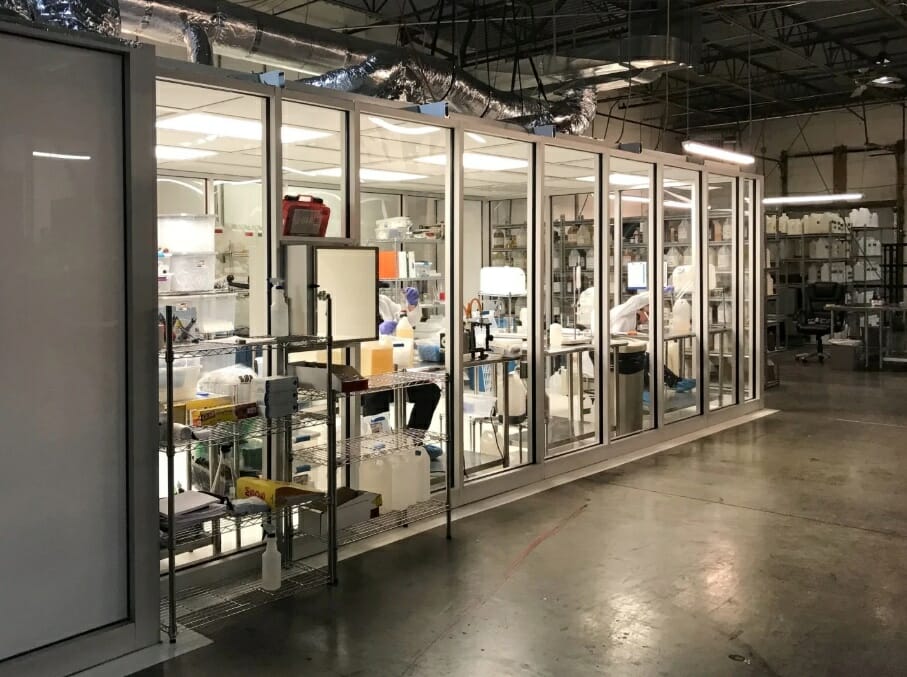 But now, Arnold is worried he might lose everything.

By May 12, for the first time ever, vaping manufacturers must file applications to the Food and Drug Administration proving their products benefit public health — or risk having them yanked from the market. Arnold says he can’t afford the hundreds of thousands, or even millions, of dollars he figures it would cost to do the exhaustive applications for his products, which come in 128 flavors and multiple nicotine strengths. But he can’t afford trouble with the FDA either.

Get ready for Round Two of the vaping wars. For public health groups, May 12 represents a milestone in the FDA’s sluggish, long-overdue effort to regulate e-cigarettes. For small companies like Arnold’s, the deadline looms as an existential threat. “Is this going to destroy me?” Arnold wondered aloud recently. “I’m losing a lot of sleep over it.”

Advocates for and against vaping are gearing up for a rerun of last fall’s fight over a proposed federal ban on flavored e-cigarettes. The vape shops and their e-liquid suppliers largely won that one. But the new dispute over how forcefully the FDA will enforce the May 12 deadline carries even higher stakes: It could determine the U.S. market for e-cigarettes, the credibility of the agency and whether vaping re-emerges as a political issue during this presidential election year.

Tobacco Research Leaders Call for a Reset of the Vaping Debate

Curate RegWatch
With less than a month before the FDA is expected to make decisions on authorizing vaping products, a new paper from a...

Expert reaction to WHO report on nicotine and tobacco products

Nicotine buzz in the air as vaping rises, smoking falls

BAT sticks to forecast as demand for tobacco alternatives rises

Ban Delayed | Australian Vapers Win Reprieve, Battle Is Not Over...