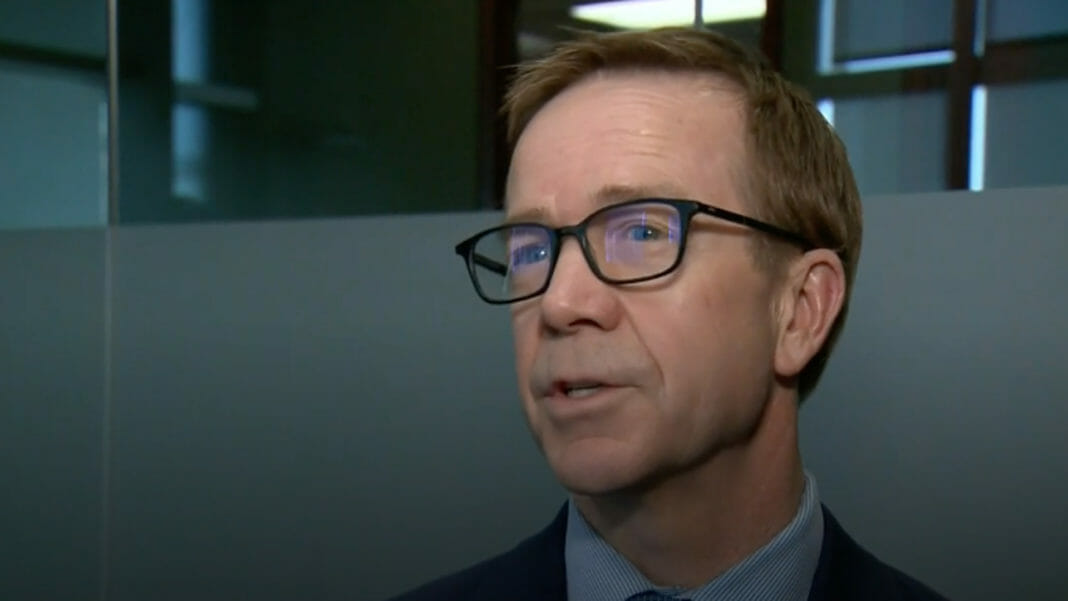 Young vapers in Alberta may be more inclined to kick the habit in the coming months, as the government announced plans to put a 20 per cent tax on vaping products.

According to Budget 2020, the goal of the tax is to discourage usage, especially among youth who will hopefully see the increased cost as a deterrent from either picking up or maintaining their vaping habits.

“Pricing is an important part of reducing the use of vaping products and tobacco products in youth,” Les Hagen with Action on Smoking and Health told Global News.

“It absolutely makes sense to use taxes on vape products to discourage vaping. Tax increases have a more profound impact on youth than adults.”

Hagen said once the budget is passed in the spring, Alberta will become the fourth province in Canada to tax vaping products, falling in line with Nova Scotia, British Columbia and Saskatchewan.

Hagen said according to research into tobacco smoking, for every 10 per cent hike in the price of tobacco, officials have noted an eight to 12 per cent decrease in use among youth — an impact he hopes will be mirrored with the vaping tax.

“This could easily mean a double-digit decline in youth vaping,” Hagen said, adding the main impact would be “immediate.”

He said the impacts are two-fold: the first is that kids currently vaping will be less compelled to keep doing so because it’s expensive, and the second is that the high price tag will keep kids from experimenting with vape products.