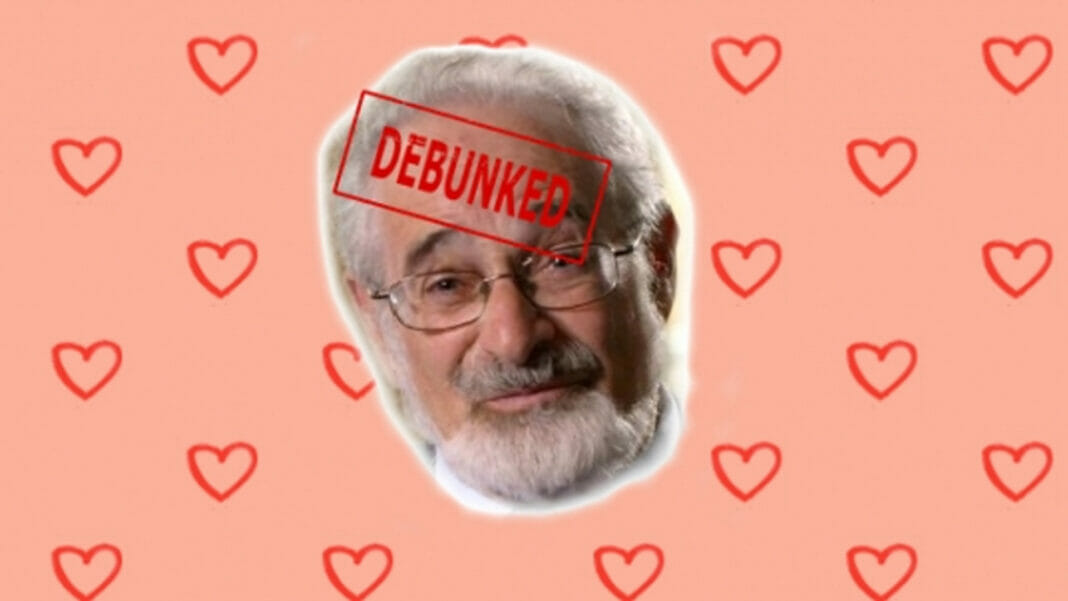 “Cross-sectional analyses have suggested that e-cigarette use, independent of combustible cigarette use, elevates the risk of myocardial infarction” write a pair of researchers. Clayton Critcher and Michael Siegel take another look at the subject and conclude that there is no reliable evidence to support the claim.

In a press release, Glantz went on to say, “while people may think they are reducing their health risks, we found that the heart attack risk of e-cigarettes adds to the risk of smoking cigarettes. Using both products at the same time is worse than using either one separately. Someone who continues to smoke daily while using e-cigarettes daily increases the odds of a heart attack by a factor of five.”

Then, in 2019, he attempted to claim there was “more evidence that e-cigs cause heart attacks”. If you weren’t paying attention, it might be possible to believe there is an issue.

Curate RegWatch
On April 3, at 3:38 am, the New York State Assembly passed a budget that includes a ban on the sale...

Vaping | Part of The Solution