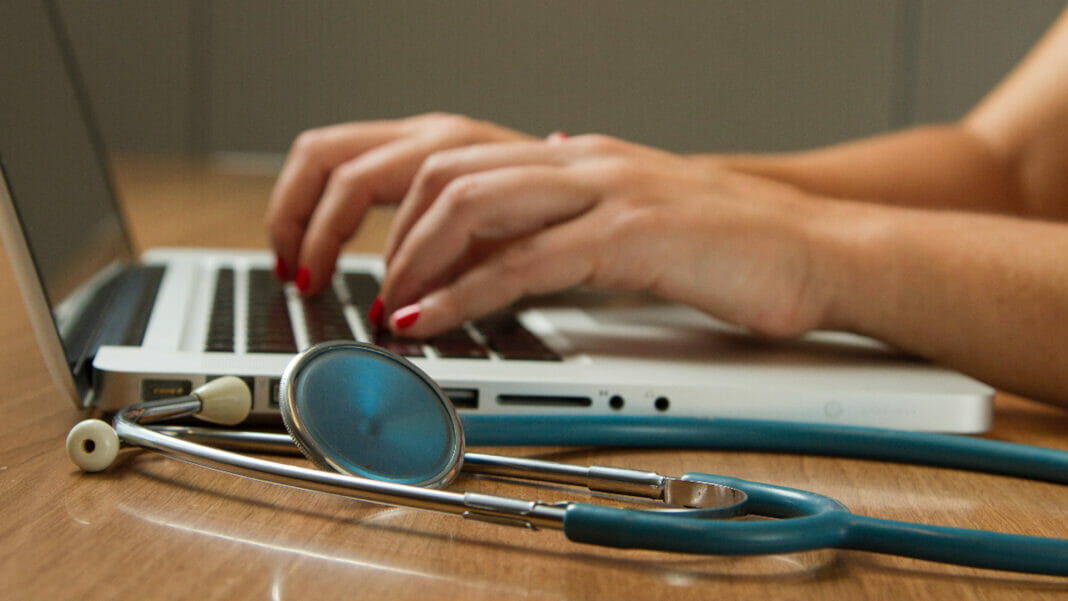 More than 75 percent of US physicians wrongly believe that nicotine directly contributes to the development of cancer and cardiovascular disease (CVD), a new study shows.

Published in the International Journal of Environmental Research and Public Health, the paper assessed the impact of question wording on physician perceptions about nicotine use.

Researchers led by Dr. Michelle Bover Manderski used the data from 926 physicians who received one of two versions of a questionnaire. They were asked about the “extent to which they agree or disagree that ‘nicotine’ (Version 1) or ‘nicotine, on its own,’ (Version 2) directly contributes to birth defects, CVD, cancer, depression and chronic obstructive pulmonary disease (COPD).” Apart from that difference, the surveys were virtually the same.

“The proportion of surveyed physicians who believe that nicotine directly contributes to these health outcomes is alarmingly high.”

Fourth generation of e-cigarettes is not harmless