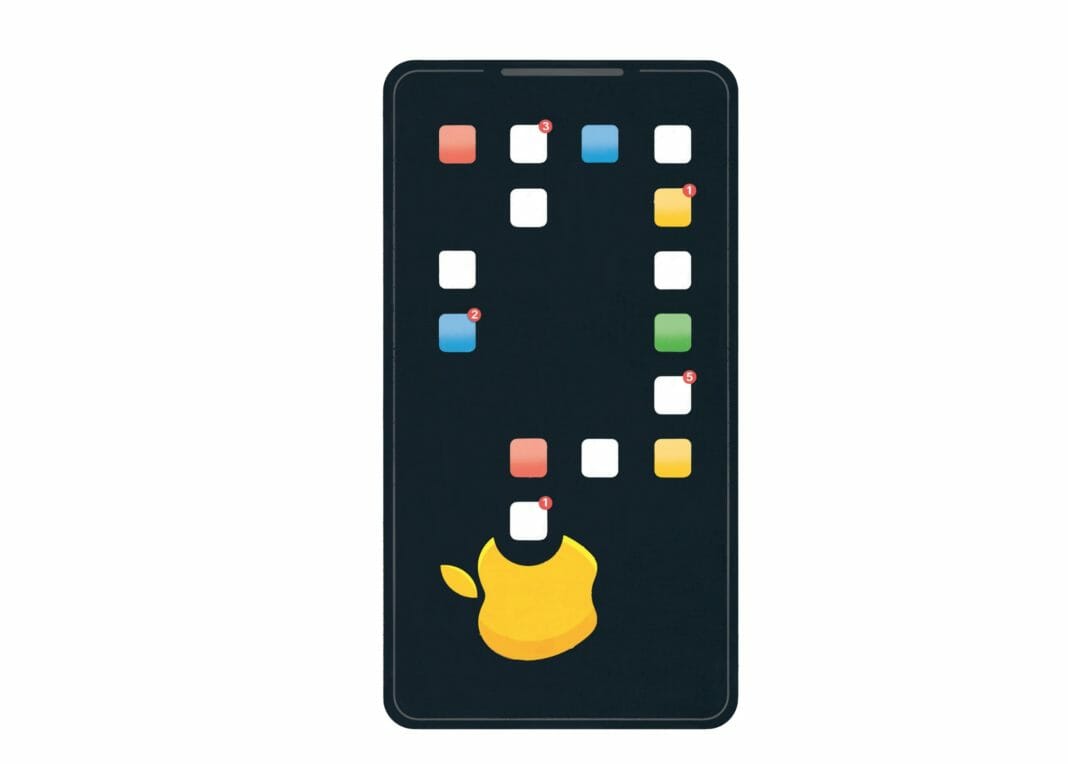 They all tell a similar story: They ran apps that helped people limit the time they and their children spent on iPhones. Then Apple created its own screen-time tracker. And then Apple made staying in business very, very difficult.

Over the past year, Apple has removed or restricted at least 11 of the 17 most downloaded screen-time and parental-control apps, according to an analysis by The New York Times and Sensor Tower, an app-data firm. Apple has also clamped down on a number of lesser-known apps.

In some cases, Apple forced companies to remove features that allowed parents to control their children’s devices or that blocked children’s access to certain apps and adult content. In other cases, it simply pulled the apps from its App Store.

Some app makers with thousands of paying customers have shut down. Most others say their futures are in jeopardy.

PMTA Purge | Shot in The Dark, Hope for The Best...

Brent Stafford
For the U.S. vaping industry, the past 12-months have been horrific. Countless vaping product retailers and many e-liquid manufacturers have shuttered...

When will Canada get on the same page about the risks...