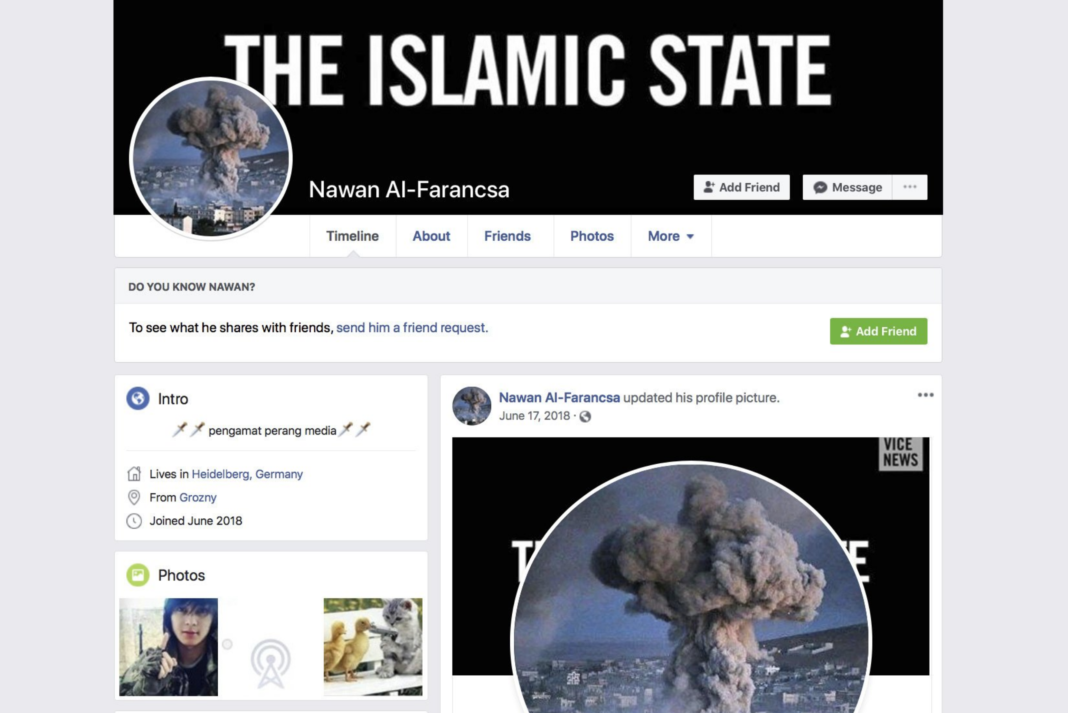 The animated video begins with a photo of the black flags of jihad. Seconds later, it flashes highlights of a year of social media posts: plaques of anti-Semitic verses, talk of retribution and a photo of two men carrying more jihadi flags while they burn the stars and stripes.

It wasn’t produced by extremists; it was created by Facebook. In a clever bit of self-promotion, the social media giant takes a year of a user’s content and auto-generates a celebratory video. In this case, the user called himself “Abdel-Rahim Moussa, the Caliphate.”

“Thanks for being here, from Facebook,” the video concludes in a cartoon bubble before flashing the company’s famous “thumbs up.”

Facebook likes to give the impression it’s staying ahead of extremists by taking down their posts, often before users even see them. But a confidential whistleblower’s complaint to the Securities and Exchange Commission obtained by The Associated Press alleges the social media company has exaggerated its success. Even worse, it shows that the company is inadvertently making use of propaganda by militant groups to auto-generate videos and pages that could be used for networking by extremists.