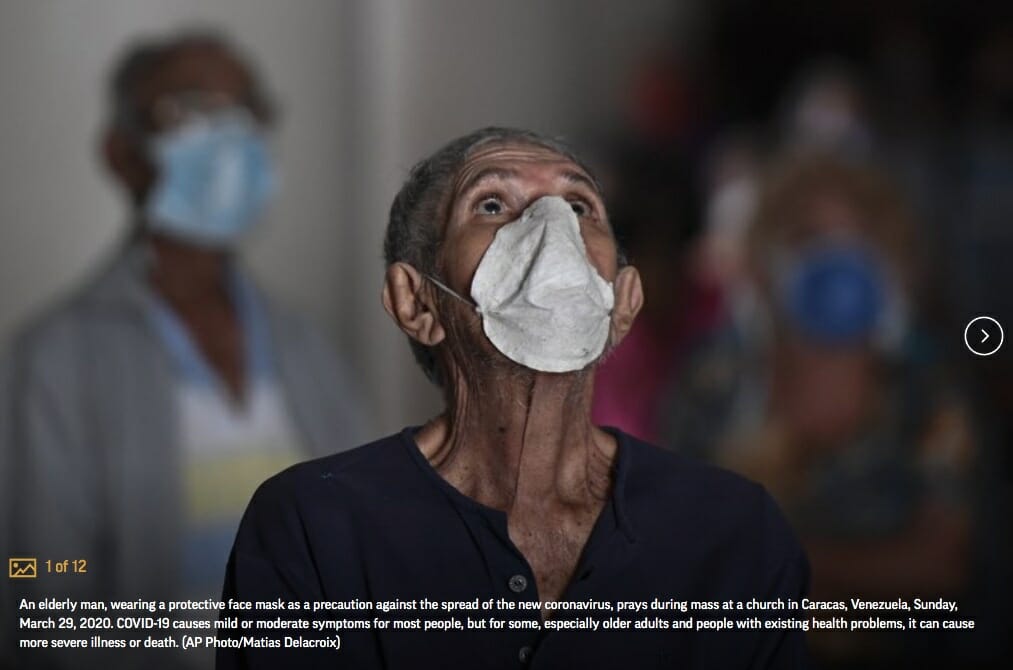 The coronavirus outbreak could kill 100,000 to 200,000 Americans, the U.S. government’s top infectious-disease expert warned on Sunday as family members described wrenching farewells through hospital windows with dying loved ones.

Faced with that grim projection and the possibility even more could die in the U.S. without measures to keep people away from one another, President Donald Trump extended federal guidelines recommending people stay home for another 30 days until the end of April to prevent the spread of the virus.

Trump’s extension of the original 15-day guidelines was a stark reversal just days after he said he hoped the economy could restart in about two weeks and came after Dr. Anthony Fauci, director of the National Institute of Allergy and Infectious Diseases, made the dire prediction of fatalities, adding that millions in the U.S. could become infected.

“We want to make sure that we don’t prematurely think we’re doing so great,” Fauci said of the extension of the federal guidelines.

By Sunday night, the U.S. had over 140,000 infections and 2,400 deaths, according to the running tally kept by Johns Hopkins University, though the true number of cases is thought to be considerably higher because of testing shortages and mild illnesses that have gone unreported.

Brent Stafford
*Get ready to think! (5mins 30sec) Does the enormity of the Coronavirus catastrophe mean the end of ‘woke’ politics? What’s the ideology...

Church That Defied Coronavirus Restrictions Is Burned to Ground

Dr. Fauci warns of ‘irreparable damage’ if lockdowns are kept in...