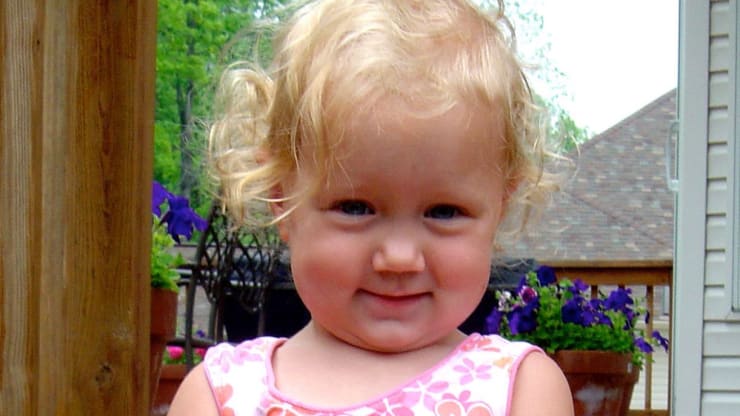 “My little angel” is how Christopher Jerry describes his daughter Emily.

At just a year and a half, Emily was diagnosed with a massive abdominal tumor and endured numerous surgeries and rigorous chemotherapy before finally being declared cancer-free. But just to be sure, doctors encouraged Chris and his wife to continue with Emily’s last scheduled chemotherapy session, a three-day treatment that would begin on her second birthday.

On the morning of her final day of treatment, a pharmacy technician prepared the intravenous bag, filling it with more than 20 times the recommended dose of sodium chloride. Within hours Emily was on life support and declared brain dead.

Three days later she was gone.

Sadly, Emily’s case is not unique. According to a recent study by Johns Hopkins, more than 250,000 people in the United States die every year because of medical mistakes, making it the third leading cause of death after heart disease and cancer.

Other studies report much higher figures, claiming the number of deaths from medical error to be as high as 440,000. The reason for the discrepancy is that physicians, funeral directors, coroners and medical examiners rarely note on death certificates the human errors and system failures involved. Yet death certificates are what the Centers for Disease Control and Prevention rely on to post statistics for deaths nationwide.

Brent Stafford
*Get ready to think! (5mins 30sec) Does the enormity of the Coronavirus catastrophe mean the end of ‘woke’ politics? What’s the ideology...

Church That Defied Coronavirus Restrictions Is Burned to Ground

Dr. Fauci warns of ‘irreparable damage’ if lockdowns are kept in...