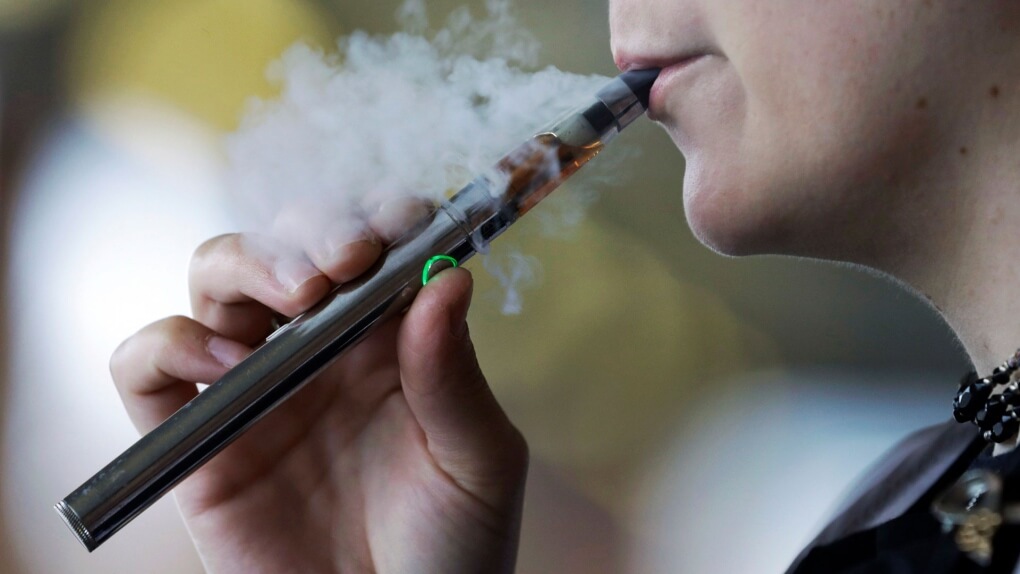 Ottawa’s new rules restricting the promotion of vaping products in places young people can access are set to come into effect next month.

Health Canada published regulations Wednesday prohibiting vaping advertisements in public spaces where youth may be exposed to them.

The ban applies to all retail locations and online stores that sell e-cigarettes, except for adult-only establishments.

The measures are set to take effect on Aug. 7, while some point-of-sale regulations will be implemented on Sept. 6.

The move comes in response to mounting research to suggest that teen vaping is on the rise in Canada.

According to the 2018-2019 Canadian Student Tobacco, Alcohol and Drugs Survey, 20 per cent of high school students said they used e-cigarettes in the last month, which is double the rate reported in 2016-2017.

Using Nicotine to Puff Away Sadness

Curate RegWatch
Ask a smoker what they get out of cigarettes and they are likely to talk about pleasure, contentment, and an overall...

Vesting Clause | Vaping V. The Power of The Administrative State...

When will Canada get on the same page about the risks...