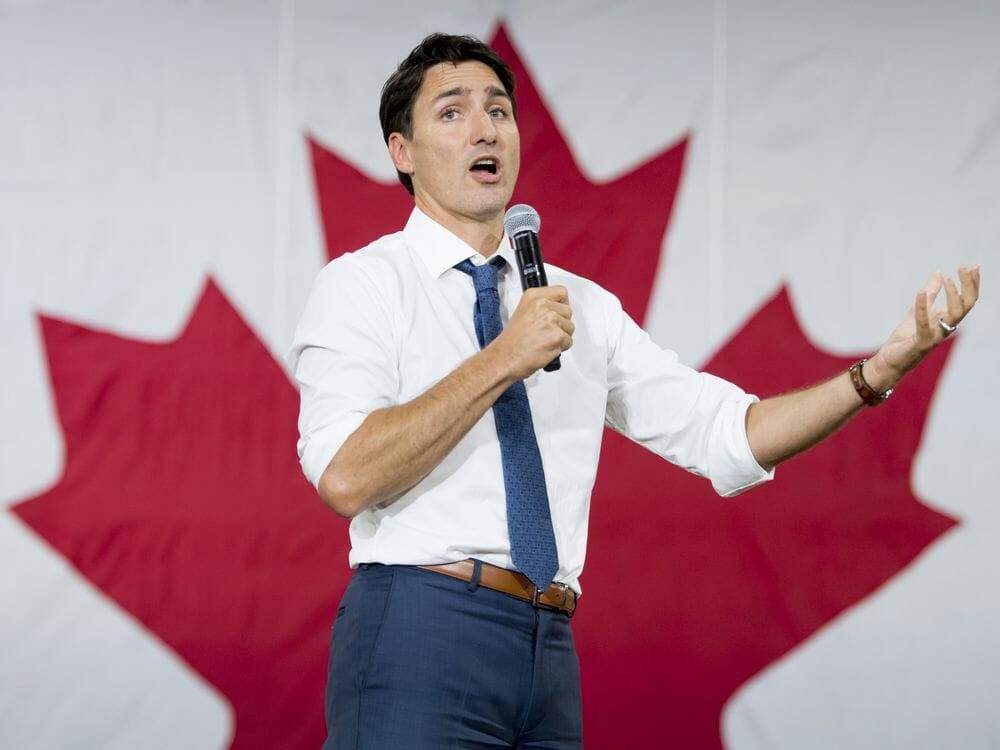 “I don’t want to see your crocodile tears!”

That was one of a number of comments with which Indigenous protesters confronted Prime Minister Justin Trudeau at a town hall at Thompson Rivers University (TRU) in Kamloops, B.C. on Tuesday night.

The town hall came in the same week that 14 people were arrested in the province’s northwest as they protested the construction of a natural gas pipeline by Coastal GasLink that’s a key piece of infrastructure for the LNG Canada project.

The arrests came Monday, on the same day that Mounties enforced a B.C. Supreme Court injunction requiring that any obstructions to the project be removed near a bridge on a forest service road that runs south of Houston.

Further developments came Wednesday, as hereditary chiefs with the Wet’suwet’en people said they would open a checkpoint gate they had erected at what’s known as the Unist’ot’en Camp, a longstanding structure aimed at preventing the pipeline’s construction.