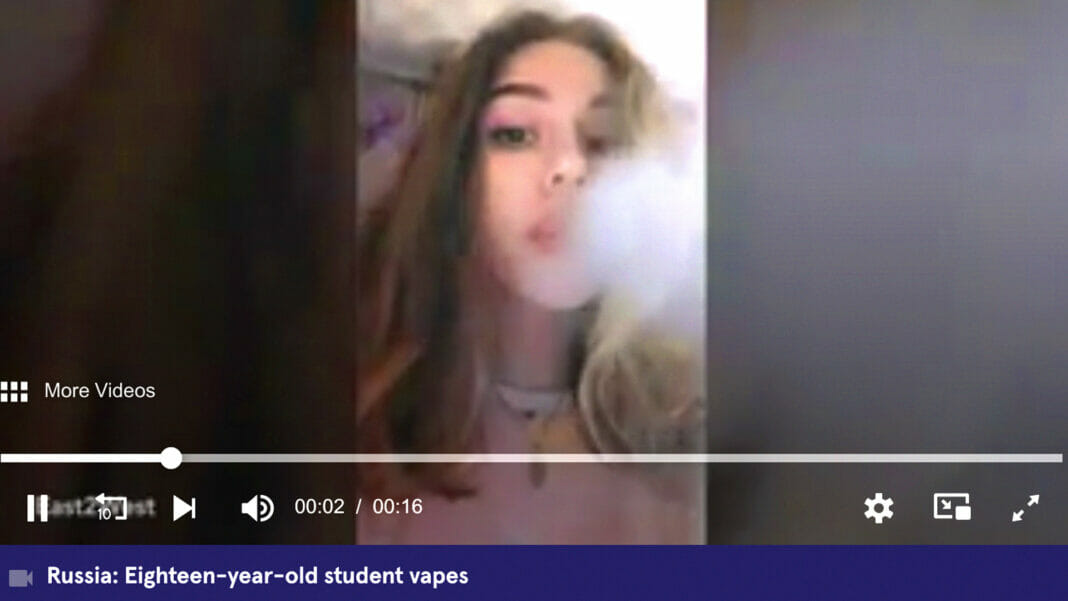 Denis Shnayder, 12, died while his sister, Viktoria, 18, and her friend Anastasia R, 17, were admitted to hospital after vaping together at a sleepover in a flat in Byisk, Russia

A schoolboy has died and a teen girl is in a coma from “poisoning” after vaping together during a sleepover, police have reportedly said.

Denis Shnayder, 12, could not be saved and his sister’s friend Anastasia R, 17, is clinging to life in a coma in hospital, local media reported..

The boy’s sister Viktoria, a student, was also admitted for medical treatment after the trio were found by Anastasia’s grandmother in the morning.

All three of them were found unconscious in a flat in Russia’s southern city of Biysk.

“They had all consumed smoking mixtures with an electronic device,” said Lyudmila Ryazantseva, of the Russian Investigative Committee.

Curate RegWatch
On April 8, Mitch Zeller punched the clock for the last time at the Food and Drug Administration (FDA), retiring after...

E-cigarette prescriptions on rise amid concern over ‘poor-quality care’

Under-25s could be banned from buying cigarettes under Government plans