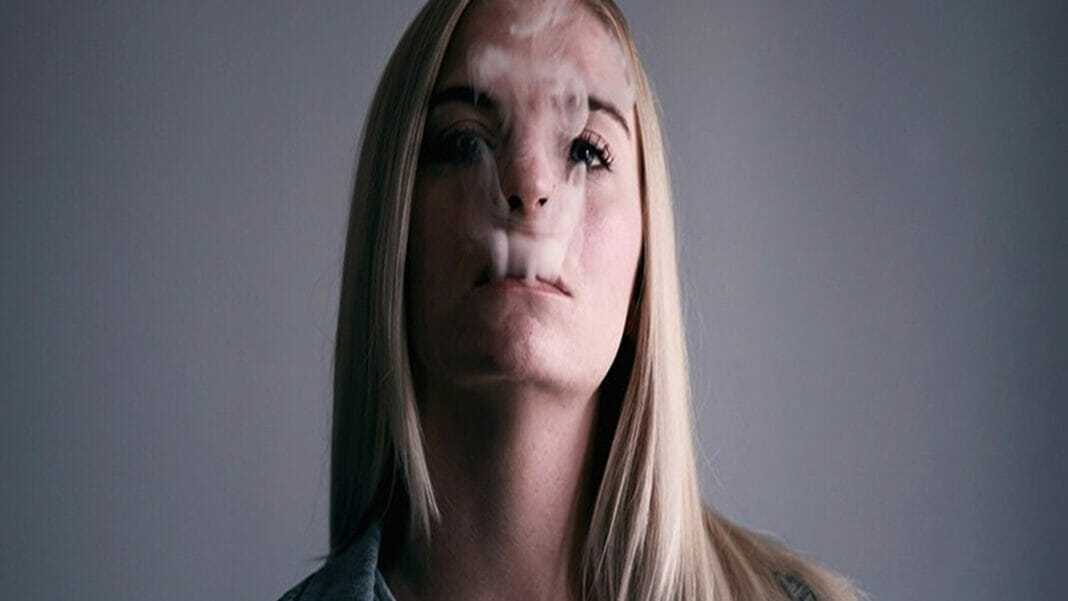 Does the gateway effect mean anything here?

Some people surveyed say that they started smoking after vaping as a youth.

The Lung Association on Prince Edward Island conducted a recent survey among youth who have used vaping products.

The results of the survey found that many of these youth vapers moved on to smoking cigarettes after using vapor products.

The was done with funding from the Lung Association and the Heart and Stroke Foundation of Canada.

According to CBC and Radio Canada, the association reached out to 273 vapers on PEI between the ages of 16 to 24 years through an ad on Instagram.

The youth then file a voluntary questionnaire that took 15 minutes long.

The respondents were not selected at random, with no margin of error can be calculated for the ending results.

Brent Stafford
It’s a logical conclusion, following a year of incessant misinformation and media hype over the so-called epidemic of teen vaping and...

Worlds apart – while others ban e-cigs, UK hospitals hand them...