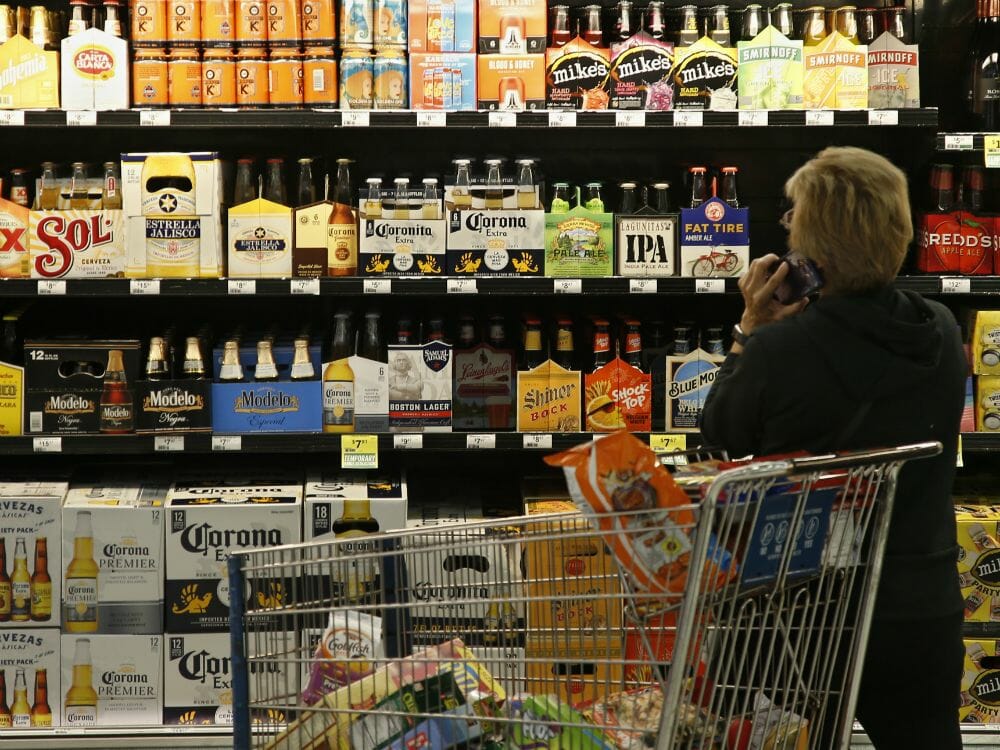 With 47 drunk days a year, Canada ranked third on a global list of drinking, behind the U.K. and U.S.

Canada’s admiration for a cold drink shined through in a new report that shows Canadians in the survey admitted to getting drunk about once a week — one of the highest rates worldwide in a sweeping new survey.

Almost 2,000 Canadians took part in this year’s Global Drug Survey — a report by a team in London that had more than 132,000 people across 36 countries fill out a questionnaire about their drug and alcohol habits.

With 47 drunk days a year, Canada ranked third on their global list of drinking.

Americans surveyed reported 50 days under the influence in the last 12 months while the U.K. participants had the most tipsy days with 51 drinking days a year.

Although there is no data on what type of alcohol people prefer, about half of Canadians in the report wanted to drink less alcohol in the coming year, with close to one in five experiencing regret and two in 10 considering professional help.