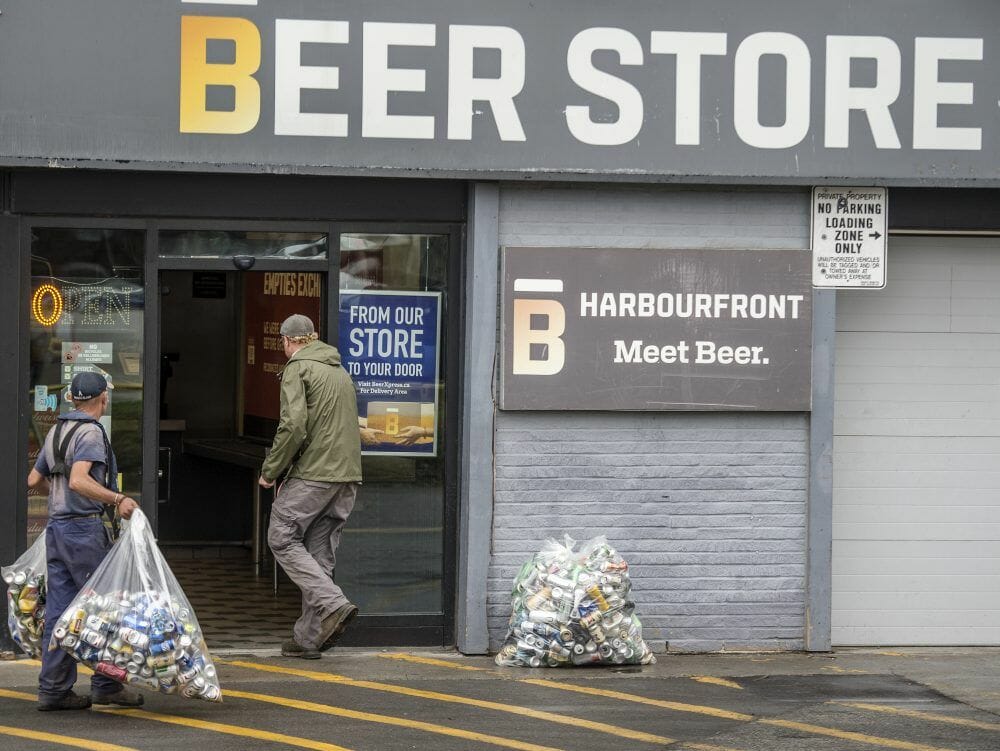 While tabling today’s bill, Finance Minister Vic Fedeli said the current system is a bad deal for consumers and businesses

Ontario plans to rip up an agreement with The Beer Store in order to allow the sale of beer and wine in corner stores, but employees with the alcohol retailer are warning the move will come with a steep cost.

The Progressive Conservatives tabled legislation Monday that would terminate a 10-year contract with The Beer Store that was signed by the previous Liberal government. The deal permitted an expansion of beer and wine sales to hundreds of grocery stores.

Premier Doug Ford has repeatedly indicated he plans to put beer and wine in corner stores, but he has to break that agreement to do so. While tabling Monday’s bill, Finance Minister Vic Fedeli said the current system is a monopoly that is a bad deal for consumers and businesses.