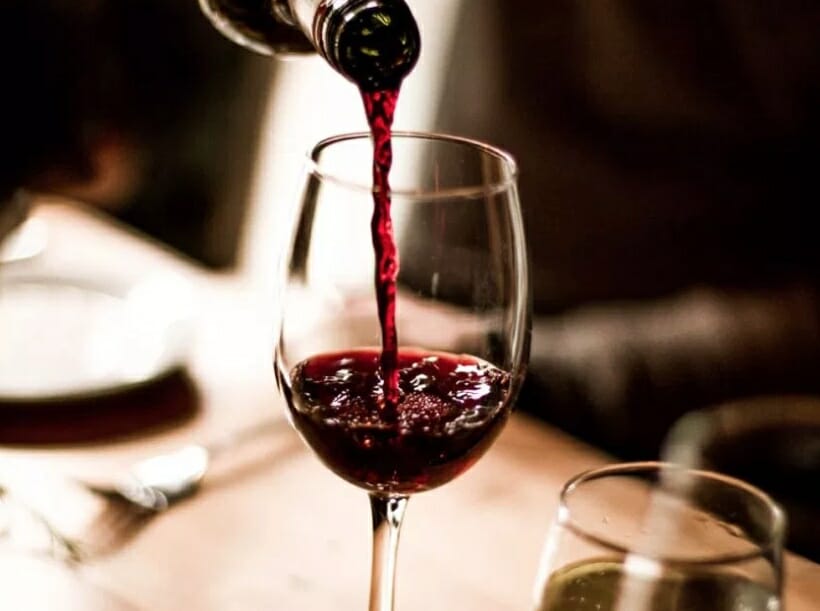 B.C. has scrapped a law limiting how much booze a resident can bring home from other Canadian provinces.

Previously, residents were limited to bringing in no more than three litres of spirits, nine litres of wine and 25.6 litres of beer, cider and coolers. Many consumers and business owners complained the law was unfair and prevented them from buying Canadian liquor online.

There was no limit on wine purchased from a Canadian winery, made with 100 per cent Canadian products, but some wineries produce wine with grapes grown elsewhere.

The government agreed the limits were creating trade barriers, and said personal alcohol exemption restrictions were lifted as of July 8, according to a Friday news release.

The government notes that Saskatchewan and Nova Scotia have also scrapped the limits and Prince Edward Island is planning to do it soon.