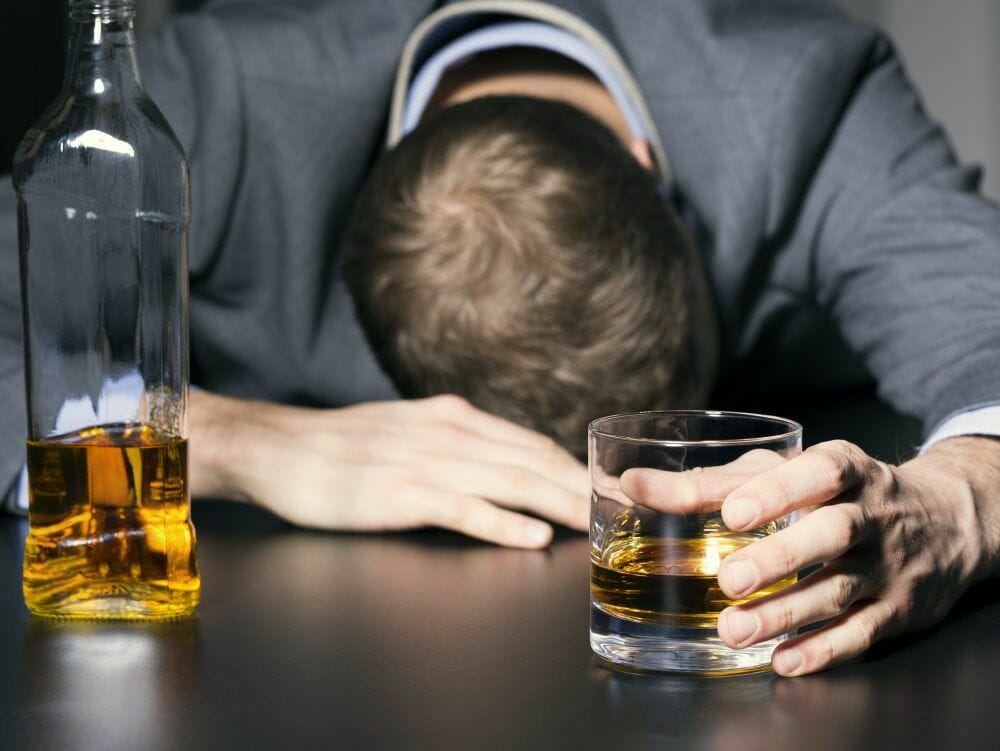 A wedding anniversary party in a picturesque village should have been the perfect way to spend an evening, but it’s one Jenny Darlow would rather forget

Despite the heat, she felt frozen with embarrassment as her father got stuck into the booze. In front of neighbours and friends, he became increasingly loud and unsteady, stubbornly resisting her mother’s attempts to take him home. It was a moment Jenny had dreaded: their mortifying family secret was being laid bare.

“He ended up asleep, with his head slumped over the dinner table. Mum could not take any more, so we left without him,” she says. “There was more shame later that night when my friend’s parents phoned and asked what to do with him: we had to go back to the party and get him home.”

Until then, her father’s drinking had been contained within the family. He ran a successful business and few people, not even close friends, suspected he had a problem. “If he’d had a few too many, the attitude was, ‘That’s just John’. If he was rude or abusive to my mum, the next day we’d all act as if nothing had happened,” says Jenny, 29.