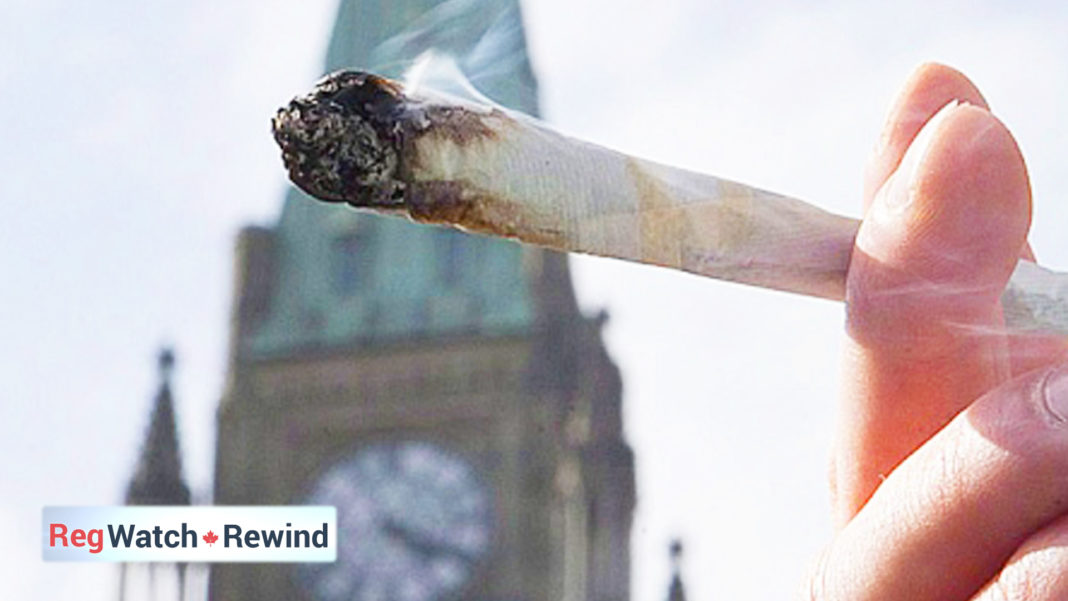 Now that the federal government has opened up the production of medical marijuana to the free market, scores of entrepreneurs have begun the race to vie for a piece of the billion-dollar pie in this new commercial industry.

“This is a very rare moment when you start to look at the beginning of a brand new market space,” said Anton Mattadeen, chief strategy officer of MediJean, a British Columbia-based company that has recently received a research and development licence under the new regime.

Starting April 1, 2014, the only legal source to obtain medical marijuana in Canada will be through producers approved by Health Canada.

Businesses, especially medium-sized ones, will be among the beneficiaries of the change, the ministry says.

Since the ministry made this announcement in June, 171 parties have applied to become licensed producers. Of these applications, 40 are from individuals and 131 are from corporations, according to the most recent numbers obtained from Health Canada by CBC News.