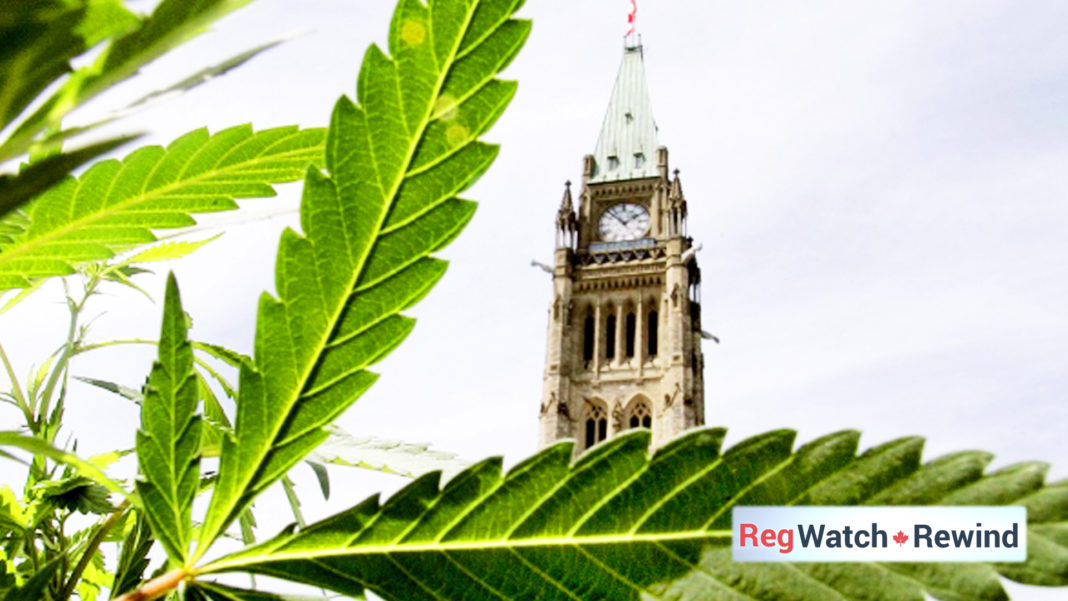 A Hamilton medicinal pot grower is bracing for a big change, as the Conservative government is launching a $1.3-billion free market in medical marijuana.

Starting Tuesday, licences will no longer be issued to people who wish to grow their own medical marijuana in Canada. As of April 2014, the practice will be outlawed. Anyone using medical marijuana will need to get it from a licensed medical supplier.

Derek Pedro is a Health Canada designated medical marijuana grower and user in Hamilton, and he now has to change his operation to fall in line with the new laws. According to his website, Pedro is currently producing 322 grams of medicinal marijuana a day at his 110-light facility that has a total of 7,000 square feet of growing space.

“In the end I have chosen to work for a commercial [licensed producer,]” he told CBC Hamilton. “They are responsible, ethical, and above all else compassionate. It took four months to decide but in the end I still feel like I will be helping the average medical marijuana user.”