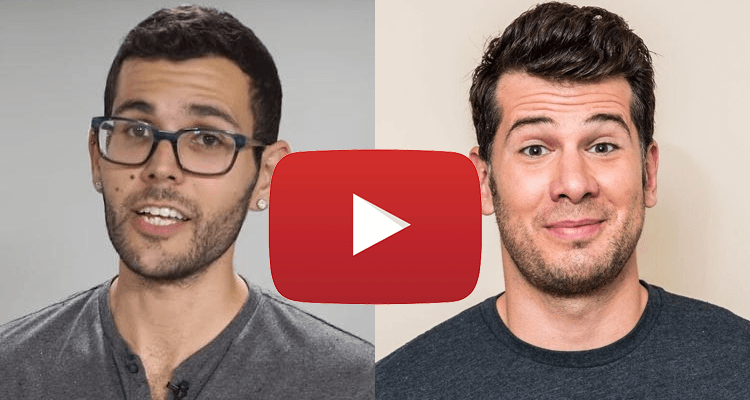 Carlos Maza, the controversial host of the show “Strikethrough,” appears to be on the way out at Vox Media.

Maza was engaged in a running battle with right-wing provocateur Steven Crowder, whom the openly gay Latino Maza says has been attacking him with rants he considers racist and homophobic.

Maza pressured YouTube in June to take down Crowder’s video channel as hate speech. At first, YouTube refused to take down the channel, saying it did not violate YouTube guidelines, but then relented and agreed to “demonetize” the site but not to totally ban it.

Maza has also had Tucker Carlson in his crosshairs.

Initially, sources said, Vox executives had supported him in his battle with Crowder. But as Maza wanted to escalate the all-out war, their support seemed to wane.

Attempts to reach Maza via email were unsuccessful, although he posted on Twitter, “hello from the ~shakiest~ few weeks of my life” on Aug. 11.

That triggered this response from one of his fans, Shannon P. Duffy.

“Hear the voices of your legions of fans. We value your voice. You are our warrior. We love and need you. The shrapnel of haters cannot pierce the armor we give you. Trust in this.”

Vox Media did not return calls seeking comment. But one source said Maza is negotiating a severance package.

Facebook: Lies in political ads are allowed, but you can choose to see fewer of them

Brent Stafford
Fear is appealing, infectious and proven to motivate people to change the way they think and act. It’s no wonder then...