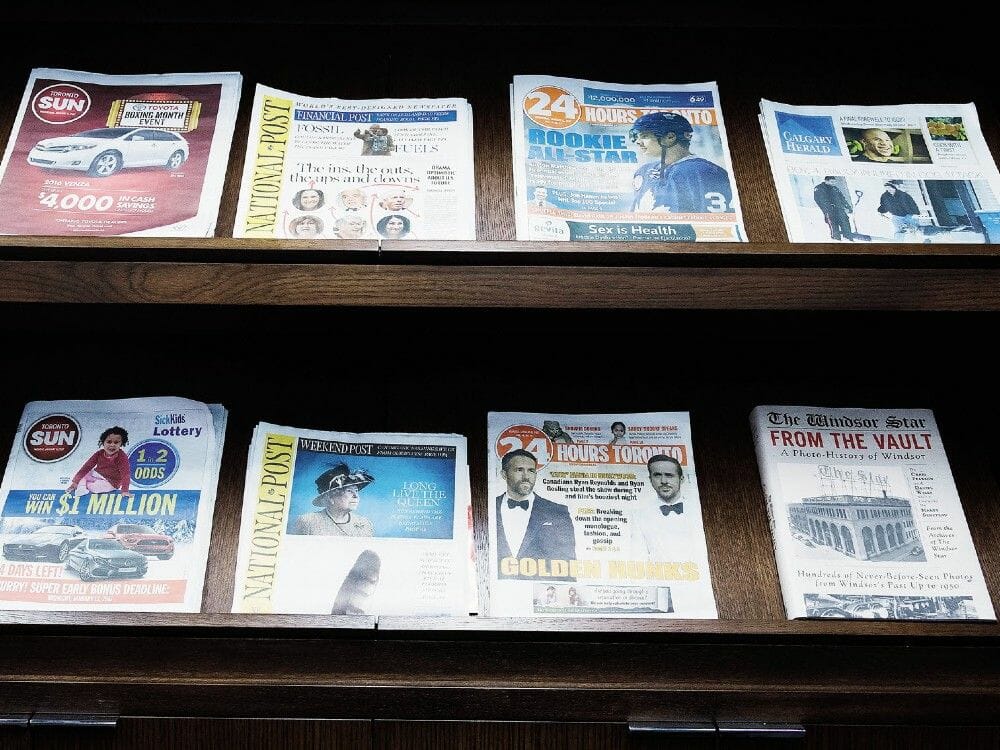 If the Liberals are concerned about misinformation poisoning the electorate, they might want to start cleaning up their own house.

A study released last week by the Digital Democracy Project, a joint venture between the Public Policy Forum and McGill’s public policy school, might cause journalists to wonder why they even bother getting up in the morning. Among its dispiriting findings: “It appears that simply consuming news, regardless of source, makes people susceptible to being misinformed about the issues.”

Brilliant. For all our self-important, pillar-of-democracy pontificating, we’re not just failing to educate people who are confidently and frequently wrong about the issues of the day; the study suggests we might even be helping to create such people. This led Canadaland’s Jesse Brown, the country’s most confidently and frequently wrong media critic, to declare that Canada doesn’t have a “fake news problem,” but rather a “shitty news problem.”

Unsurprisingly, it’s not that simple.

The study asked 1,000 participants eight factual questions about Canadian affairs. Respondents were the most well informed on the question of whether Canada admits more or fewer refugees per capita than the United States (59 per cent correctly said more, 15 per cent said fewer, 26 per cent weren’t sure).

Facebook: Lies in political ads are allowed, but you can choose to see fewer of them

Brent Stafford
Fear is appealing, infectious and proven to motivate people to change the way they think and act. It’s no wonder then...