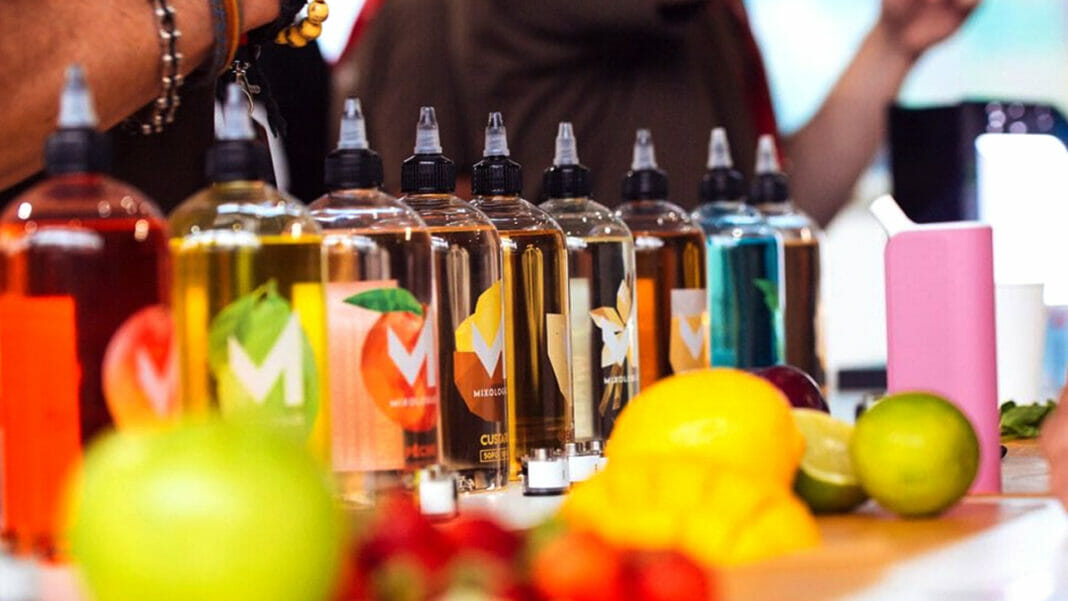 The Connecticut General Assembly will be considering a bill banning the sale of flavoured tobacco and vaping products.

S.B. 326 would ban the flavoured products as of October 1st. The bill received a 25-8 favorable vote in the Connecticut Senate Public Health Committee earlier this month and is due for another hearing this week.

If the bill is passed, Connecticut would join California and Massachusetts as the only states that have banned the sales of flavoured tobacco products. However, these other two states have some exemptions where flavoured products may be sold under some circumstances, while S.B. 326 contains no such exemption.

Brent Stafford
Considering the ceaseless media coverage and the constant threat of retribution by regulators and anti-vaping non-profit health groups, one would think...

Juul hires a leading addiction researcher. Is it an echo of...