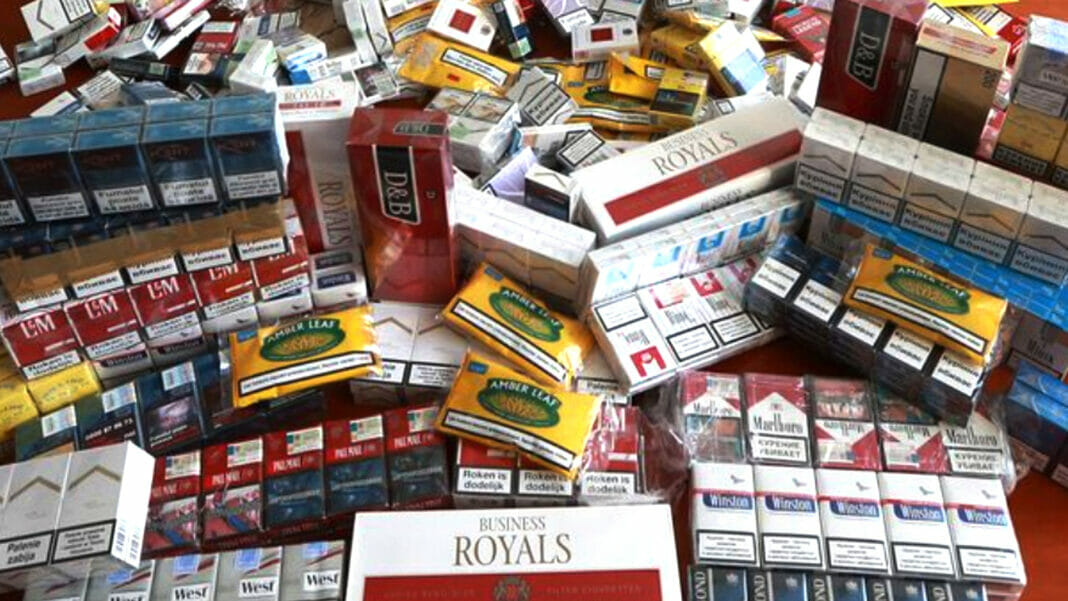 Some member states are failing to implement an EU law which bans flavours being added to tobacco products, it has been claimed, writes Martin Banks.

It is alleged that, despite the near year-old EU legislation, some tobacco companies have continued to launch extra menthol style products.

The Directive includes measures on e-cigarettes, flavourings, additives and packaging.

Cigarettes and RYO (roll your own) tobacco may no longer have flavours such as menthol, vanilla or candy that mask the taste and smell of tobacco. It is hoped the move will help deter young people from taking up smoking by banning cigarettes with a ‘characterising flavour’ other than tobacco.

Governments across Europe, though, have criticised tobacco companies for allegedly trying to get around the ban. Member states are known to be now investigating the issue but have yet to take any firm action.

Curate RegWatch
How Anti-Vaping Campaigners Created the Youth Vaping “Epidemic” Cigarette smoking is a lethal habit that kills approximately half of those who sustain...

Epidemic of youth nicotine addiction? What does the National Youth Tobacco...

Vape Fail | The hope of vaping as a safer alternative...